Indian space agency Indian Space Research Organization (ISRO) is all set for its next launch in the coming month. 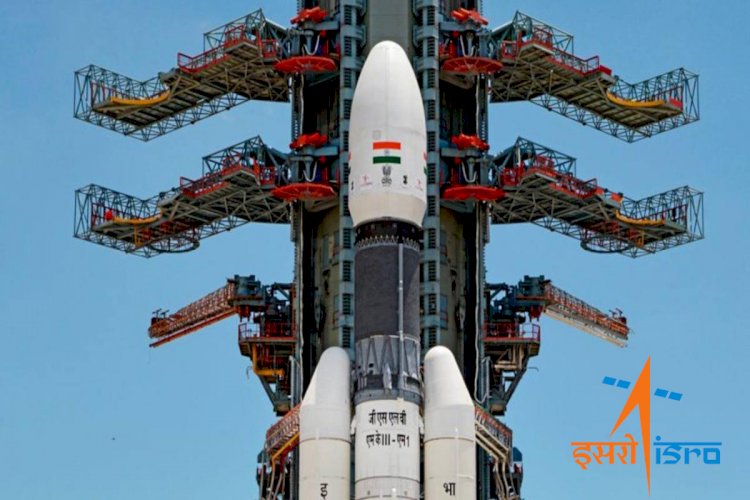 Indian space agency Indian Space Research Organization (ISRO) is all set for its next launch in the coming month. After the successful launch of GSAT 30, ISRO is ready to pump up border surveillance. 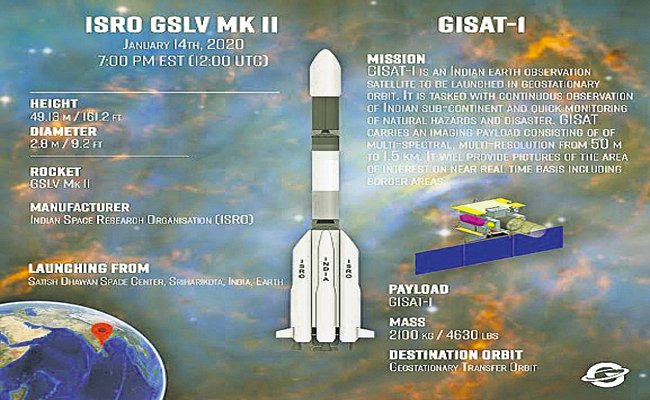 ISRO’s next mission is a new Earth observation satellite, GISAT 1. It will lift off in the month of March to keep an eye on India’s borders. Satellite’s launch would take place from the Sriharikota Satellite Launch Centre.

ISRO To Keep Eyes On Border With GISAT 1 Satellite Launching In Marchhttps://t.co/MkXQfzzxNOhttps://t.co/MeEDUsPglU

GISAT-1 would be the first of two planned Indian EO spacecraft to be placed in a geostationary orbit of around 36,000 km. The satellite will be positioned at a particular spot, where the entire Indian subcontinent can be looked over at all times.

ISRO says that the GISAT 1 satellite is packed with high-resolution cameras to keep an eye on the Indian borders. The mission is expected to take off in the first week of March. The space agency is also working on ambitious Gaganyaan and Chandrayaan 3 missions. ISRO chief provided an update about the two missions recently.

Banks to Charge For Deposits & Withdrawals From Nov 1