As the scare of coronavirus was building on the 13th edition of IPL, the postponing of it has come. After the BCCI President Sourav Ganguly said that it would go as scheduled early this week many thought that the tournament would go unaffected. 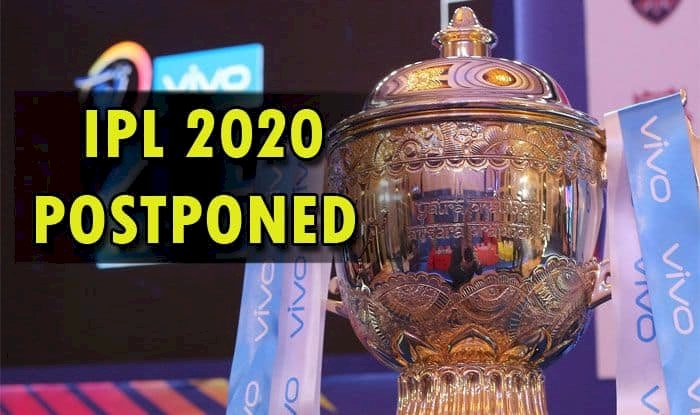 As the scare of coronavirus was building on the 13th edition of IPL, the postponing of it has come. After the BCCI President Sourav Ganguly said that it would go as scheduled early this week many thought that the tournament would go unaffected.

However, on Friday the BCCI ( Board of Control for Cricket in India ) announced that it has suspended IPL 2020 till 15th April 2020. BCCI says that decision is taken as a precautionary measure against the ongoing Novel Corona Virus (COVID-19) situation.

Cricbuzz understands that there have been concerns from the franchises over the possibilities of conducting the games, even two weeks later #IPL2020 https://t.co/hRHqZwavsX https://t.co/iGgSDbqcLz

The revised schedule would soon be released by the BCCI. The event was earlier scheduled to start from 29th March. The sale of tickets would not take place. As speculated IPL this year would be played amidst empty stands. The state government of Delhi has already refused to conduct any of the matches.

Unlike the previously released schedule, the new schedule would have more number of “Double headers” (two games in a day) to cover for the loss of days. As per the latest inputs team owners were concerned whether the tournament would start as per the revised schedule or not. After much speculation, the 13th edition of the Indian Premier League has finally been postponed and would see empty stands.