iPhone 9 is rumoured to be a Touch ID-based affordable smartphone from Apple. It is expected to be close to the iPhone 8 in design. 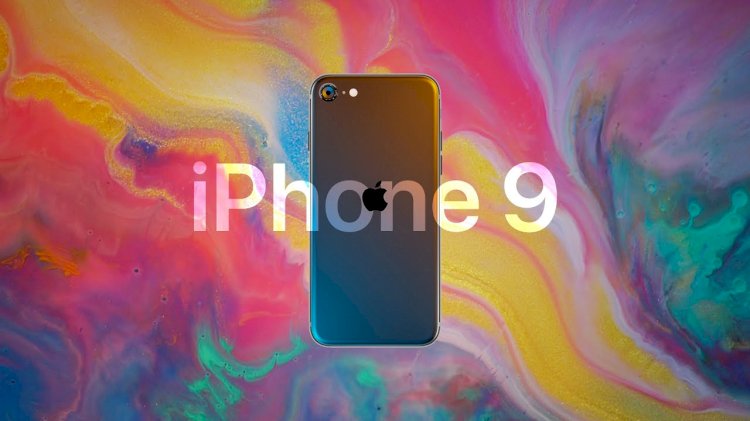 It is no secret that Apple is on the verge of launching a new affordable iPhone. The device is rumoured to be the iPhone 9 and is tipped to be the successor of the iPhone 8 in design. Although there has been no official word on the new Apple-branded smartphone, its launch is expected to be just around the corner.

After 9to5Mac received a photo from a tipster at Best Buy, showing a case for a new 4.7-inch iPhone, references to this new device with Touch ID have been found in the code of the iOS 13.4.5 beta.

Per an internal meeting yesterday, Apple is now preparing for an April release.

Keep in mind: we’re in the middle of a pandemic, and things could change.

This again has been found by the same publication which claims the reference to an iPhone with Touch ID has been seen for the first time in the strings for the new CarKey API. Currently, Express Transit is available on iPhone 6s and later, but it only works with power reserve on iPhone XR, iPhone XS, and iPhone 11 models. However, with an iPhone model with Touch ID now being added to the list, the feature is most certainly going to be available on the upcoming iPhone 9.

A report from 9to5Mac had claimed that stores such as Best Buy in the US have been asked to not inventory the cases they have received for the phone till the end of the week -- April 5. It is claimed that the phone will be announced on the day, and the cases will be added to the inventory at stores post the announcement.

But, there are conflicting reports which claim the phone could be launched at a later date. Citing information received from an internal meeting at Apple, noted Tipster has claimed that the company is indeed looking to launch the iPhone 9 on April 15 instead of April 5. He also claims the phone once announced will start to ship to buyers from April 22.

However, Prosser does warn that the ongoing Covid-19 pandemic could play a spoilsport and see Apple move the date of the launch further back.