“Significant boost to Make in India!” Commerce and Industry Minister Piyush Goyal said in a tweet. 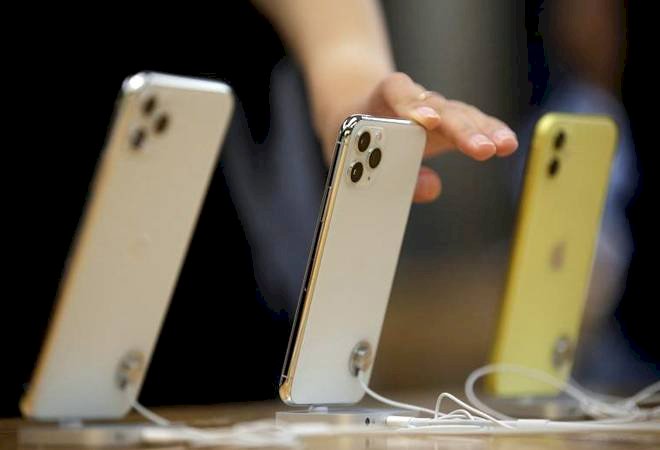 Apple has started “manufacturing” the iPhone 11 in India, Commerce and Industry Minister Piyush Goyal tweeted on Friday. The new development comes just a little over nine months after the Cupertino giant started the assembly line for the iPhone XR in the country. The local assembly of the iPhone 11 would help the company avoid a 20 percent tax that it is needed to pay for importing the handset from its global manufacturing facilities. Apple has Foxconn, Wistron, and Pegatron as the suppliers for its iPhone models that all are presently making huge investments in the Indian market.

“Significant boost to Make in India!” Goyal said in the tweet. “Apple has started manufacturing iPhone 11₹ 63,900 in India, bringing a top-of-the-line model for the first time in the country.”

India has become an important market for all smartphone vendors, thanks to the fact that it already has over 50 crore smartphone users. Companies including Samsung and Xiaomi have already invested plenty of resources in the country to meet the growing demands of Indian consumers. The expansion of consumer demand has lately attracted Apple and its suppliers as well.

Earlier this month, Foxconn, which is a leading supplier for iPhone and other Apple devices, reportedly planned to invest up to $1 billion (roughly Rs. 7,491 crores) to expand its India factory where it assembles iPhone models. Pegatron — the second-largest iPhone assembler after Foxconn — was also reported to make some investment in the country and set up a local subsidiary in the coming future.

Apple started its domestic manufacturing in India back in May 2017 by locally producing the iPhone SE. That process took place at the Bengaluru facility of supplier Wistron. However, the Tim Cook-led team later expanded its local manufacturing to Foxconn's facilities in the country.

In October last year, Apple started making the iPhone XR locally in the country. A report recently suggested that the company would also soon expand its range of India-made iPhone models by starting producing the iPhone SE (2020) domestically at one of its supplier facilities

To provide more funds at the disposal of the taxpayers in these difficult times,...