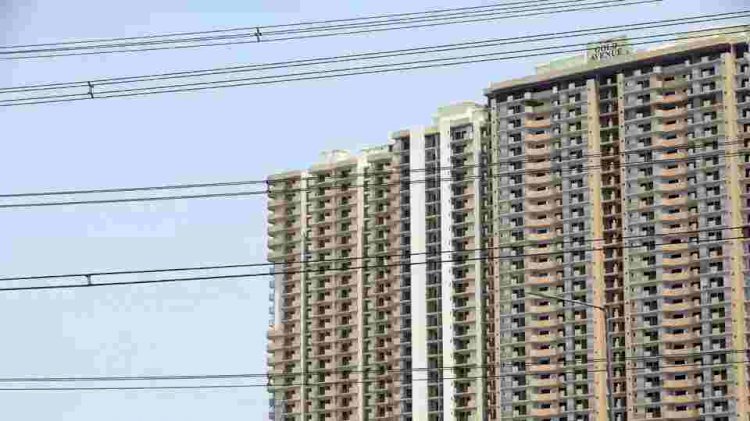 The government on Thursday extended till March 2021 the benefit of interest subsidy on home loans under the Credit Linked Subsidy Scheme (CLSS) for households that fall in the middle-income group with an annual income of between Rs 6 lakh and Rs 18 lakh. The scheme, introduced in 2017, ended on 31 March.

The incentives came a day after the FM granted a six-month extension of the registration and completion date for all projects registered under Real Estate Regulatory Authority (RERA), offering some relief for distressed developers. This will apply to all real estate projects expiring on or after 25 March, 2020, and individual applications are not needed.

Sitharaman said the CLSS scheme has benefited 330,000 middle-class families and is expected to benefit another 250,000 in FY21.

According to government estimates, the subsidy scheme will give a Rs 70,000 crore boost to the housing sector. Besides creating jobs, it will also stimulate demand for steel, cement, transport and other construction material.

CLSS, which comes under PMAY for middle-income group households, was unveiled in 2016.

Government doubles penalty for missing ITR due date this...