The 10th generation Comet Lake processors bring a six-core processor SKU to the power-efficient 'U'-series lineup for the first time ever, with laptops based on them set to launch later this year. 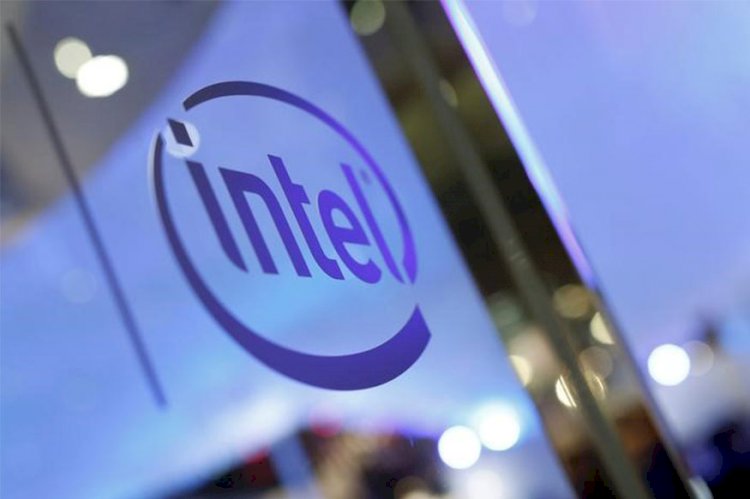 Intel has announced the full lineup of its second 10th generation processors, under its Comet Lake lineup. The new lineup comes with quite a few differences in comparison to the 10th generation Ice Lake processors, and also come with a pleasant set of upgrades that make it worth looking at in the long run. The new SKUs are also part of the Intel Project Athena, which aims to turn laptops into always-on connectivity devices with a few specific refinements in the way they work. With that, here's looking at the key aspects of the new 10th generation Intel Core processors, designed for laptops and 2-in-1s.

Six cores for the first time

The new processor SKUs all come in the U-series or Y-series lineups, both of which are designed for use in power efficient or ultra-portable laptops and convertibles. In the U-series, the flagship SKU is the Core i7-10710U, which brings a six-core processor to the Intel U-series for the first time. However, despite being 10th generation and with six cores, the new processors will not come with the Intel Gen11 graphics, and still rely on older graphics chips. This makes the new processors announced here strictly for content consumption, online work or mid-level productivity, and not for super heavy workloads.

Barring the Core i3-10110U (which comes in a dual-core configuration), the other two SKUs are Core i5 and Core i7 variants. Both of these come in quad-core configurations with similar graphics abilities and compatibility with LPDDR4, LPDDR3 and DDR4 memory chips.

Perhaps more notable is the overall performance upgrade, with Intel stating that the flagship chip offers 16 percent better core performance and 41 percent faster productivity over its predecessors. Most notably, even the Y-series SKUs in the 10th gen Comet Lake lineup come with quad-core configurations, barring the dual-core i3-10110Y. Each of these chips still remain compatible with the LPDDR3 memory standard, and will fit well in ultra-slim and ultra-portable laptops and convertibles. All of this makes for a significant performance upgrade, although it may not be as major an overhaul for laptops that are about a year or so old.

The only qualm about the new lineup is that, despite higher cores, threads and overall performance, the Comet Lake lineup is basically Intel's budget solution. This means that it skips the more expensive 10nm fabrication node, instead going for an evolved version of the 14nm processor fabrication node. Being in the 14nm standard, it misses out on the Intel Gen11 graphics, which is what takes a bit of the sheen away from the new lineup.

Intel has also announced commercial availability for the new 10th generation processor lineup, stating that laptops and convertibles based on the new Comet Lake processors will be available for purchase from multiple OEMs, beginning this October, which is when the holiday season picks up.