The surge in infections in Maharashtra prompted CM Uddhav Thackeray’s government on Saturday to shut down schools, colleges, and malls till 31 March 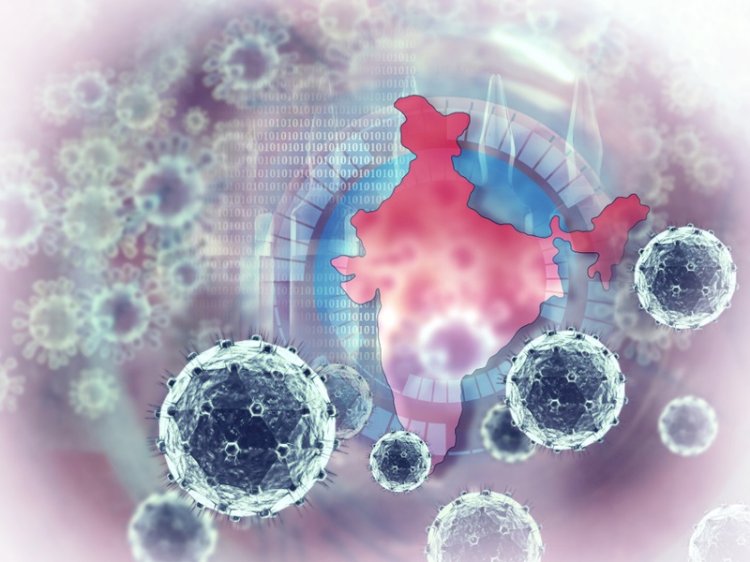 New Delhi: A sharp surge in cases in Maharashtra took the number of Covid-19 patients in India to 112 on Sunday from 93 reported the previous day.

The 19 new cases detected include 15 from Maharashtra, which surpassed Kerala as the state with the highest number of reported cases. The four other cases include two from Kerala, one from Rajasthan and one from Karnataka.

Maharashtra now accounts for 33 cases. The surge in infections in the state prompted chief minister Uddhav Thackeray’s government on Saturday to shut down schools, colleges, and malls till 31 March.

Kerala accounted for the second-highest number of Covid-19 cases in India, at 24, followed by Uttar Pradesh at 12, and seven each in Delhi and Karnataka. Out of the 112 Covid-19 cases across the country, 10 patients have recovered, while two died last week.

“Both deceased patients had pre-existing co-morbidities. Contact tracing of these cases is being rigorously pursued. So far, this has led to the identification of more than 4,000 contacts who have been put under surveillance," the Union health ministry said.

The central and state governments have over the last few days shut down schools, colleges, malls and cinemas, closed most border checkposts, quarantined international air passengers, and issued advisories asking people to practise social distancing, to slow down the spread of the disease.

On Sunday, the government of Gujarat, a state that has not recorded a single Covid-19 case, also declared an epidemic in the state and empowered certain officials to take action against suspected cases to curb its spread. The state government has shut down all educational institutions, including tuition classes and anganwadis till 29 March, joining states such as Telangana, Tamil Nadu, Delhi, Odisha, Karnataka, Jammu and Kashmir, and Uttar Pradesh. Out of the 77 samples that have been tested in the state, 72 have returned negative while the results of five are pending.

Public health experts have expressed concern over the infections spreading at a fast pace. “What makes pandemics particularly dangerous is that the population generally does not have immunity to the disease and this can cause outbreaks beyond the traditional winter flu season. From an economic perspective, the key issue is not just the number of Covid-19 cases, but the level of disruption to economies from containment measures," said Himanshu Sikka, chief strategy and diversification officer and lead, health, nutrition, and wash at IPE Global, an international development consulting company.

The Union health ministry has said that all cases detected so far either have a travel history to Covid-19 hit regions or were relatives and friends who came in contact with the patient. The ministry has maintainted that there has been no indication of community transmission. Meanwhile, the patient in Buldana, Maharashtra, who was in a private hospital and died on Saturday, tested negative for Covid-19, the government said.

The number of cases globally has ballooned to more than 156,400 across the world with 5,833 deaths in more than 142 countries, since the outbreak in Wuhan, China, in December. This has prompted the World Health Organization (WHO) to declare it a pandemic. 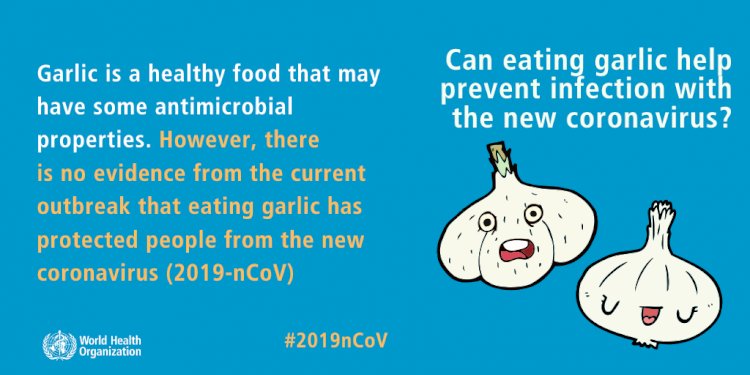 The spread of the disease has subsided in China, with the number of total cases settling around 80,000. However, Covid-19 has spread rapidly in other countries, especially in Italy and Iran. The two countries together have nearly 34,000 cases now, with more than 2,000 people dying of the disease.

This prompted the Indian government to conduct rescue operations in the two countries. Early Sunday morning, external affairs minister S. Jaishankar said that 234 Indians stranded in Iran, including 131 students and 103 pilgrims, arrived in Delhi in a Mahan Air flight. Later in the morning, an Air India flight brought back 218 Indians, including 211 students, back from Milan in Italy to Delhi. “All (evacuated Indians) will be quarantined for 14 days. GoI (Government of India) is committed to reach out to Indians in distress, wherever they are!" minister of state for external affairs V. Muaraleedharan tweeted on Sunday.

India has been evacuating its citizens from Covid-19-hit countries. “These evacuees are quarantined at the ITBP camp at Chhawla, as per protocol. In addition, the third batch of 236 evacuees from Iran has arrived today. They are being quarantined at the Army facility in Jaisalmer. They have already been tested prior to their departure from Iran. All are reported to be asymptomatic at present," the Union health ministry said.

In the first two flight operations from Iran, the Indian government had evacuated 102 citizens.

A total 265 passengers from Covid-19-affected countries have been quarantined at Thiruvananthapuram, Delhi, Mumbai, Kolkata, Bengaluru, and Hyderabad.

Union minister of health and family welfare, Harsh Vardhan, on Sunday reviewed the status and the action taken by the states, and advised them to maintain hygiene and cleanliness in hospitals and adhere to all protocols for containment and management of Covid-19.

The minister Vardhan directed the scaling up of capacity of the 24x7 control room helpline (011-23978046) by adding more lines and human resource, to answer queries on Covid-19.

New debit and credit card rules: Switch on, off your card,...