As the U.S. is facing the worst of the effects due to COVID-19 pandemic it’s economy like other nations is in shambles. To cope up with this the country has taken a big decision. The country has called it’s H-1B Visa holders to leave. 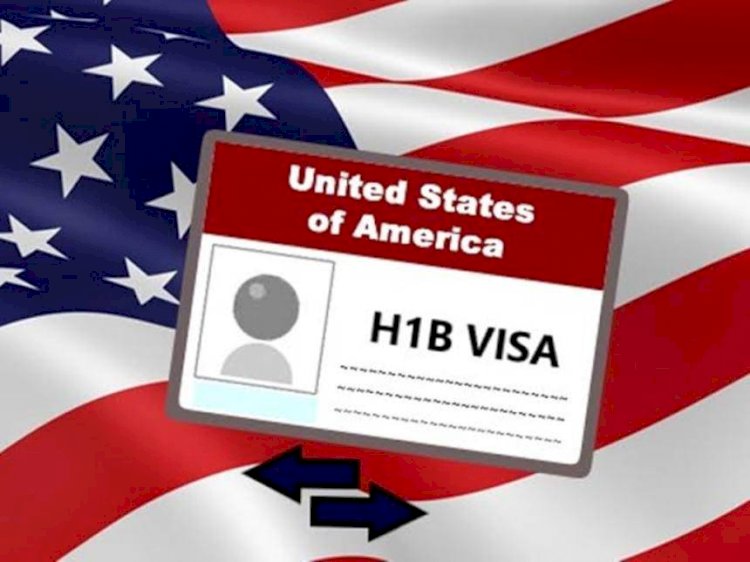 As the U.S. is facing the worst of the effects due to COVID-19 pandemic it’s economy like other nations is in shambles. To cope up with this the country has taken a big decision. The country has called it’s H-1B Visa holders to leave.

Wow! Indian citizens who are H-1B visa holders in the US are losing their jobs and are asked to leave US in 60 days.

Back home, BJP Govt is sending HCQ drug to the US cutting short the domestic supply, putting life of Indians at risk!

For the unknown H-1B, Visa is a visa in the United States under the Immigration and Nationality Act. It allows U.S. employers to temporarily employ foreign workers in specialty occupations. Indian and its tech workforce have been one of the biggest beneficiaries of the H-1B visa. Around 85,000 Indians are granted the visa each year.

After the move, US companies will be laying off Indian employees in the upcoming weeks. After their removal employees would not be able to access the health insurance provided by their respective employers. All such employees would have only 60 days to find a similar full-time job or leave the country. The latter seems quite difficult given the stats.

Another 6.6 million jobless claims filed, bringing the total to over 16 million!

The unemployment rate is now close to 13%, the worst since the Great Depression.

As per U.S Department of Labour and Statistics, unemployment claims in the US have reached a staggering 3000% since March. More than 6.6 million people have filed for unemployment benefits. Meanwhile, American citizens are put on temporary paid leave or are allowed to work reduced hours. Indian H1B workers, on the contrary, have to work for 40-hours per week.

Interestingly the move comes after Trump’s ‘retaliation’ threat to India. The move clearly hints that a large scale migration of NRIs would come to India. This at times of crisis would be a big challenge. The U.S has so far recorded 469,021 cases as per the latest count. Out of these 16,675 have died and 25,932 have recovered.