The survey, done amongst 5,100 respondents, has also revealed that Indian travellers like to be prepared well in advance in terms of travel related bookings. 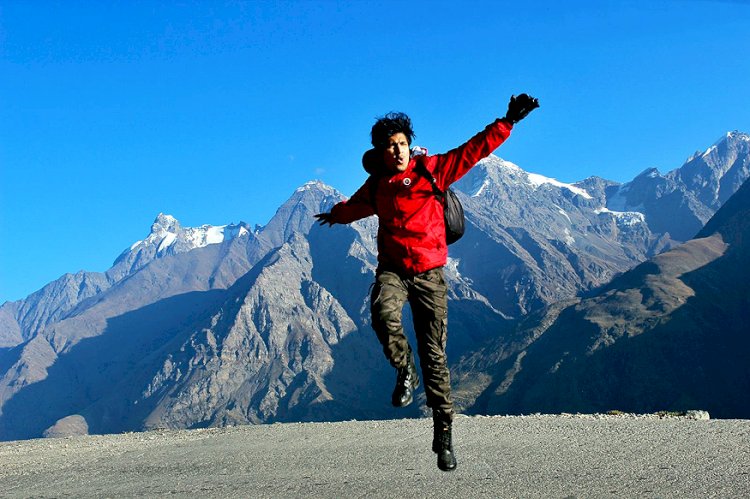 India is beating global destinations with more than half of country's travellers looking to go domestic this year, and that too on a tight budget, a new survey has revealed.

Conducted by Yatra, an online travel portal, the survey said 68 per cent of Indians were planning to travel this summer, of which, more than half were looking to visit a destination within the country.

"Close to 64 per cent of the respondents prefer domestic destinations," it said.

Budget travel has emerged as the most popular choice with close to 45 per cent of respondents willing to spend only Rs 10,000 - 25,000 on their holidays.

"43 per cent of them indicated a preference to spare only Rs 1,000-2,500 per night on hotel accommodation," the survey noted.

With pockets determining the itinerary, budget options like homestays have become a popular choice for close to 15 per cent of the respondents.

According to the study, the popularity of budget travel could be credited to the increased frequency at which it allowed one to take trips.

"Indian travellers are increasingly realizing that there is tremendous beauty in the unexplored parts of India. This is certainly an exciting new trend that seems to be picking up," Sharat Dhall, COO (B2C), Yatra.com, said.

Other findings of the survey included the increased dependence of travellers on online reviews before locking in on an accommodation.

"While finalizing the accommodation option, 74 per cent of the respondents relied on online reviews," it noted.

The survey, done amongst 5,100 respondents, has also revealed that Indian travellers like to be prepared well in advance in terms of travel related bookings, hoping to land impressive discounts.

"Around 43 per cent of people book more than 15 days in advance while 40 per cent book a minimum of three months in advance. 70 per cent of respondents book flights before booking their hotels to get best deals on their travel," it said.

From Italy to Goa, These Bollywood Wedding Destinations Are Perfect for Your Big...

Once a Popular Destination, Jaisalmer has Sadly Fallen Off the Tourist Map