Indian Railways new zero-based time table: What it could mean for passengers 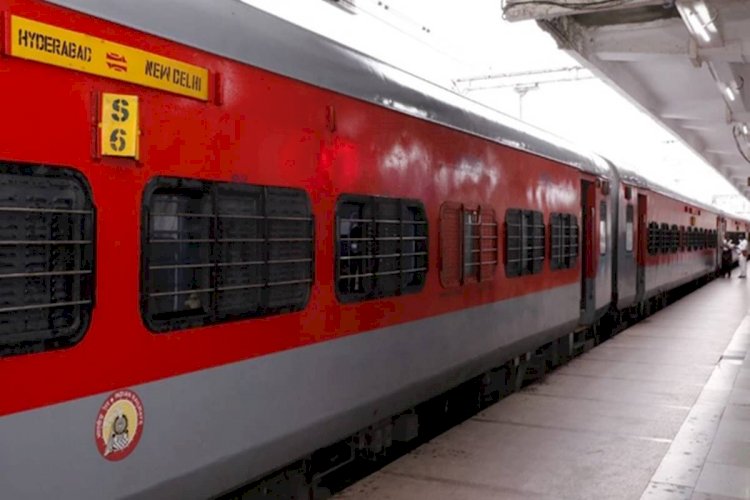 According to Railway Board Chairman and CEO VK Yadav, "The Railways’ new “zero-based timetable" is expected to cut down travel time in long-distance trains between 30 minutes and six hours on an average".

"Zero-based time-table will see a dedicated corridor for freight trains and passenger trains. It will bring a paradigm shift in running the freight trains as it would improve the ease of doing business," he said.

It may be noted that improvements in freight movements will be institutionalized and incorporated in the upcoming zero-based time table," the Railways said.

What is a zero-based time table?

The initiative, inter-alia, includes rationalization of stoppages and trains taking into account the demand, utility for the passengers, and commercial viability. One of the aspects of the initiative will be the gradual introduction of the hub and spoke concept to facilitate easy transfers between “hubs" and “spoke" and inter-modal connectivity.

"The idea is to increase the occupancy of poorly patronized trains and to reduce waitlisting in those trains which are in high demand. Once the timetable is operational, the journey time of long-distance trains will be reduced between half-an-hour and six hours on average. Under this timetable, the speeds of trains will also increase," VK Yadav said.

He said that no stoppages or halts will be done away with but that they will merely be rationalized.

At present, Indian Railways is running 908 mail express trains as compared to 1,800 trains in the pre-covid era. As many as 20 special trains started from 21 September as clones of trains on high-demand routes for waitlisted passengers, and 2,773 suburban services in Mumbai and 843 in Kolkata were introduced last month. Also, 566 train services were operated from 20 October to 30 November as festival specials.

Digital Payment Security Control Rules Incoming For UPI And Credit Cards: How Does...