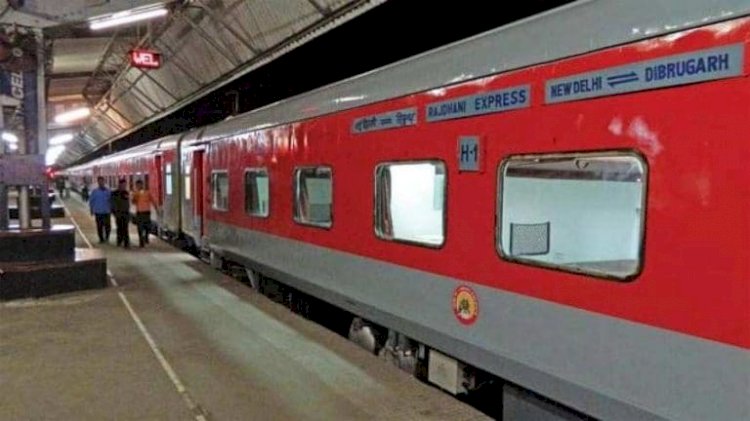 NEW DELHI : Two days after the Indian Railways started to run the Special Rajdhani trains, the national transporter on Wednesday indicated that it might soon start mail or express trains as chair-car services in the coming days as well.

The Railway Board on Wednesday issued an order introducing the provision of waiting list not only in its presently operational special trains for journeys starting May 22, but also for all its forthcoming services.

It has, however, capped the waiting list on these trains -- up to 100 for AC 3 tier, 50 for AC 2 tier, 200 for Sleeper Class, 100 for chair-cars, and 20 each for First AC and Executive Class -- truncating the queues for confirmed tickets significantly.

The chances will come into effect for tickets booked from May 15 for journeys beginning May 22.

Special trains, ones to be notified later, will have waiting lists from May 22 onwards, the Railways said.

The order also stated that there shall be no reservation against cancellation (RAC) in the special trains.

Not only AC trains

The order from the railway board to the zones indicates that the railways is planning to run mixed services instead of the presently all air-conditioned trains.

The fresh order from the railways also indicates that the national transporter might begin services to smaller towns along with the major cities that its Rajdhani specials cater to now.

Almost 48 days after suspending all passenger, mail and express train services, the railways has started 15 pairs of Special Rajdhani trains from Tuesday.

The railways has also started to run Shramik Special trains to transport stranded migrant workers, students, pilgrims and tourists from May 1.