Indian Railways back on track: Full list of passenger trains that will run from May 12

Booking for Indian Railways passenger services will open from 4 pm today and will only be available through the IRCTC website. 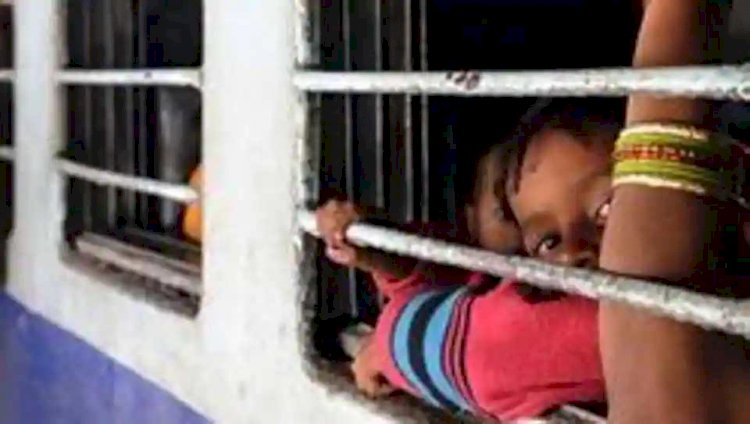 Indian Railways plans to restart passenger trains in a phased manner from Tuesday, five days before the end of the national lockdown to break the coronavirus chain of transmission, according to a statement released on Sunday.

Ticket bookings will be opened from 4 pm today, with these to be sold only via the IRCTC website or mobile app. Booking through ticket agents (whether IRCTC or Railways) is not permitted. Counters at all stations, including those for platform tickets, will remain closed.

Only passengers with confirmed and valid tickets will be allowed to enter the station at Delhi, the Railways warned, adding that all passengers would also have to wear face masks, under screening at departure (only asymptomatic people can travel) and maintain social distancing at all times.

All trains will run with AC coaches only and will have limited stoppage. Details regarding train schedule will be issued in due course, the Railways added.

Railways Minister Piyush Goyal tweeted confirmation: "Railways plans to gradually restart passenger train operations from May 12, 2020, initially with 15 pairs of special trains connecting New Delhi with major stations across India. Booking in these trains will start at 4 pm on May 11".

More "special" trains will be operational based on availability of coaches, the Railways said.

Over 20,000 coaches have been converted into COVID-19 isolation wards since March and thousands more have been reserved for "shramik (worker)" trains being run every day to return stranded migrant workers to their home states. These services will continue as per current system and on request of the concerned state governments.

So far the Railways has run 366 "shramik" trains since May 1, carrying around four lakh migrants back to their home states. These have been run with strict rules regarding people in each coach, something likely to be followed for restarting passenger trains as well.

Each "shramik" train has 24 coaches, each with a capacity of 72 seats. However, only 54 people are allowed in each coach in order to maintain social distancing; the middle berth is not allotted.

Before the lockdown, the railways operated around 12,000 trains every day, transporting Rs 28,032.80 crore worth of goods and earning Rs 12,844.37 crore from passenger fares in the third quarter of 2019/20 alone, according to news agency PTI.

The nationwide lockdown to control the spread of the COVID-19 virus, and the subsequent banning of passenger trains, cut sharply into the government's revenue from rail traffic and severely disrupted normal life for tens of thousands of Indians.

With the third phase of the lockdown scheduled to end May 17, the government has begun a phased re-opening of parts of the economy, with a focus on least-affected parts - "orange" and "green" zones - of the country first.

News of the railways restarting operations turns the focus to India's aviation sector, which has seen all flights grounded till the end of the lockdown.

There is, so far, no word yet on when domestic and international flights will re-start operations, although last week Delhi Airport released a list of SOPs in anticipation of a restart.