Consumption of packaged foods and drinks, containing added sugars, salts, calories and trans-fats, have been blamed for a number of ailments including blood sugar, high blood pressure or hypertension, obesity among others. 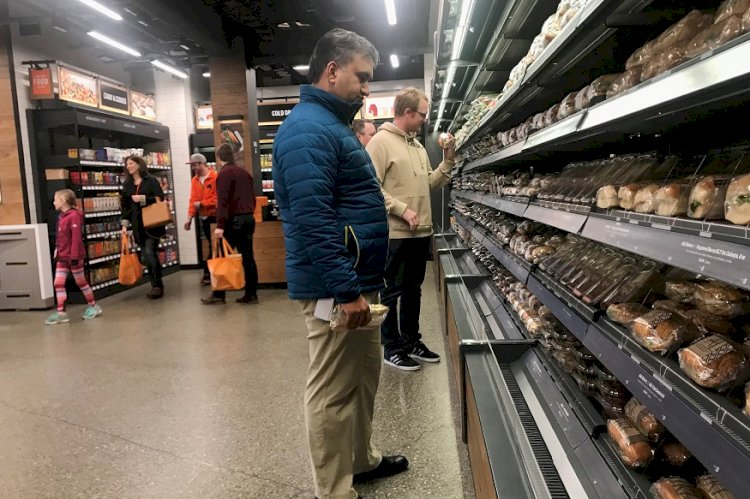 A global survey was conducted in 12 countries across the world to gauge the health factor of food and drinks sold in these nations have brought bad news for India. The survey conducted by The George Institute for Global Health ranked packaged food products in India lowest in terms of its healthiness.

Consumption of packaged foods and drinks, containing added sugars, salts, calories and trans-fats, have been blamed for a number of ailments including blood sugar, high blood pressure or hypertension, obesity among others. This may be one of the key reasons why health experts warn against the excessive consumption of packaged food and drinks which may also contain preservatives, artificial flavour-enhancers as well as colouring agents.

The global survey found that Indian packaged food items had 1515KJ energy per 100 grams and they contained 7.3 grams of sugar per 100 grams.

Reacting to the findings of the study, Executive Director of the George Institute for Global Health, India, Prof Vivekanand Jha, said that the study is a wake-up call for countries like India where the packaged food industry is burgeoning and expanding its reach to small towns and villages.

He added, “Policymakers and the food industry need to work together to reformulate products to reduce the ever increasing risk of obesity and its consequences.”

The United Kingdom tops the chart, while the products from the United States of America were ranked second.

The study report concluded by saying, "The finding that packaged foods and beverages are consistently less healthy in countries such as China and India compared with higher income countries is a serious cause for concern. These data highlight the need for continuous monitoring and reporting of the healthiness of products across diverse countries."