The new plan has been executed in partnership with Sun Mobility in order to set up the battery swapping facility Initially, this new model is targeted at commercial vehicles such as electric autos, rickshaws and electric two-wheelers 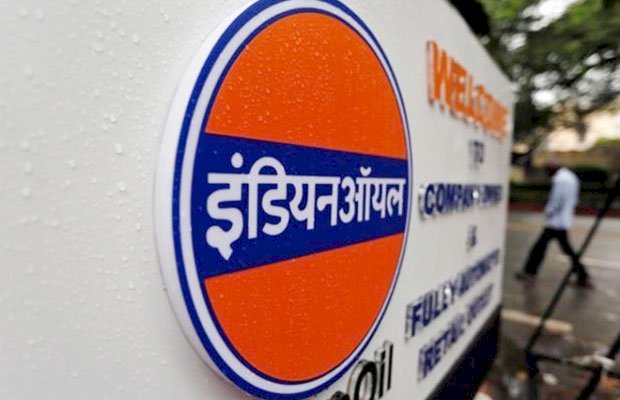 India’s biggest oil firm has taken a small but substantial step in the direction of a pollution-free world. Indian Oil, on Friday, announced that they will soon start setting up battery-swapping stations at their petrol pumps. These swapping stations will be used to provide instant recharge for EVs.

The new plan has been executed in partnership with Sun Mobility in order to set up the battery swapping facility, called Quick Interchange Station (QIS). According to company chairman Sanjiv Singh, the oil firm will begin with a pilot of battery swapping at one of its outlets in Chandigarh and gradually scale it up to 20 stations. Three more QIS - one each in Chandigarh, Amritsar, and Bengaluru- will be set up under the pilot project. New Delhi, Gurugram, and other cities will also be covered under the pilot.

Since battery charging facilities are still at a nascent stage and most of them take a lot of time to recharge, IOC came up with this swapping technique to reduce waiting hours to just a few minutes.

Initially, this new model is targeted at commercial vehicles such as electric autos, rickshaws and electric two-wheelers and even EVs that are either factory fitted or retrofitted.

How will it work

Any battery-driven vehicle can drive into IOC's QIS pumps, insert fully discharged battery into a dispensing station and get a fully charged one in just 1-2 minutes.

All three/four batteries of EVs can be replaced with fully charged ones at the QIS. At the end of the process, a bill for charging the batteries will be generated.

The first QIS will support 14 batteries. It will be operated via a touchscreen for swapping preloaded cards, and an electricity sub-meter.

The chairman, Sajiv Singh claimed that only 4,000 EVs out of 35 lakh total vehicles were sold last year. And he claims that time taken to charge batteries is one of the reasons for such low sales.

"While users may be receptive to switching to EV, they may not want to struggle through the cumbersome recharging process. This is where battery swapping comes into the picture," he said. "Not only will battery swapping eliminate the unnecessary waiting time for battery recharging, but it will also help with better land use, reduce the size of batteries in vehicles, and ensure an increased run time."

Apple may not include EarPods, charging adapter in iPhone 12 box

Hyundai Venue to get clutchless manual transmission in...

Big relief to taxpayers! Government allows this under new...