Indian Government has Not Set Any Deadline to Launch Electric Vehicles: Official

Prime Minister Narendra Modi has been working to push electric vehicles in an effort to cut India's fuel import bill and curb pollution. 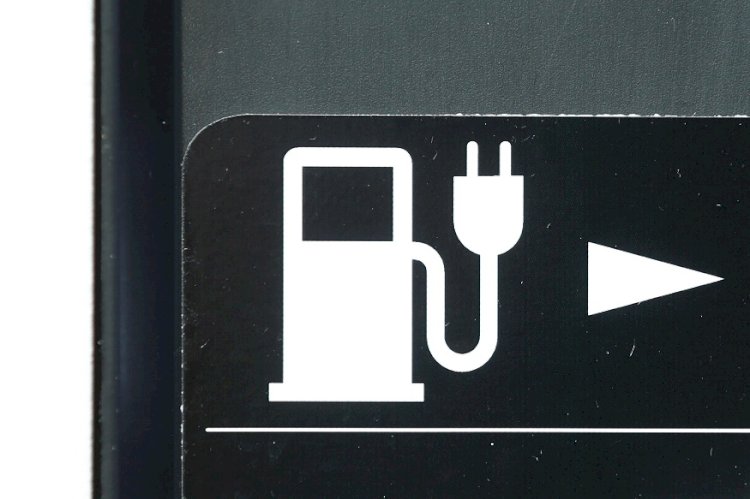 The Indian government has not set a deadline to launch electric vehicles or to ban the manufacturing of petrol and diesel cars, a government official said on Wednesday. The Indian auto industry has been caught in the middle of slowing economic growth that has led to a slump in demand for vehicles, forced plant shutdowns and large layoffs.

Prime Minister Narendra Modi has been working to push electric vehicles in an effort to cut India's fuel import bill and curb pollution. In June, a government think-tank that plays a key role in policy making had recommended that only electric models of scooters and motorbikes with engine capacity of more than 150cc must be sold from 2025.

Hero Electric Launches Extended Range Variants of Optima and Nyx at Rs 68,721 in...