The first lot is likely to reach India in a day. More kits are expected in the coming weeks, an official said 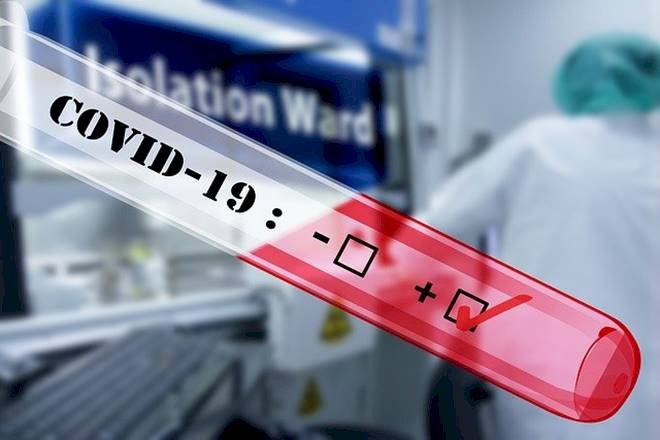 NEW DELHI: India will soon get the first lot of much needed rapid anti-body test kits from China to aid the quick detection of the SARS-CoV-2 virus that causes the novel coronavirus disease.

This comes at a time when the number of cases in the country has crossed the 12,000 mark and death toll has surpassed 400.

The first lot is likely to reach India in a day. More kits are expected in the coming weeks, an Indian official in New Delhi said.

A person familiar with the matter said 300,000 rapid antibody testing kits from Guangzhou Wondfo Biotech Co. and 250,000 from Zhuhai Livzon Diagnotics Inc besides 100,000 RNA Extraction Kits from MGI Tech Co. from Shenzhen were cleared by the Chinese customs late on Wednesday and despatched on Thursday. “Our embassy in Beijing and the consulate in Guangzhou played a key role," in securing the test kits for India, the person added.

India has already diversified its search for testing kits, looking at Germany, South Korea, France and Israel, given the delays from China.

So far, India has relied on the definitive RT-PCR or reverse transcription polymerase chain reaction tests that involve taking a throat swab. The country is also looking at the anti-body test that includes examining whether a person has anti-bodies for fighting the SARS-CoV-2 in their blood stream, an indication whether the person or people tested have been exposed to or have covid-19.

India, with a population of 1.3 billion, has so far conducted just about 200,000 tests, which is seen as limited in scale vis a vis its population. Further spread of the disease could severely burden the health care infrastructure of the country.

GST rate cut to boost demand may be counterproductive,...

‘One Nation, One Ration Card’ To Be Implemented Across...