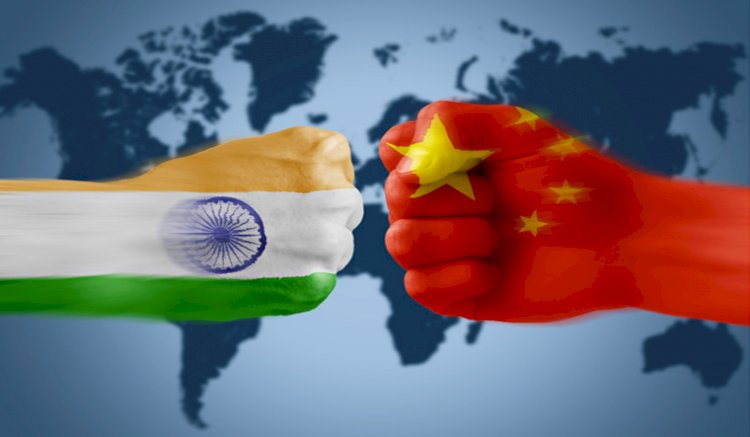 India on Monday rejected China’s demand to grant it market economy status, amid the ongoing face-off between the two armies along the Line of Actual Control (LAC). New Delhi will continue to treat its neighbour as a non-market economy, which allows it to impose steep anti-dumping duties on imports from China.

World Trade Organization (WTO) members are allowed to apply anti-dumping measures on any company if it exports a product at a lower price than its home market, and if the product threatens to impact the local industry.

China joined the WTO in December 2001 after years of negotiations on the condition that it will be treated as a non-market economy by other member countries for anti-dumping proceedings. A non-market economy refers to a country which has a complete or substantially complete monopoly of its trade and where all domestic prices are fixed by the state. While the 15-year period ended in December 2016, the European Union and the US have desisted from granting market economy status to China, citing wide-ranging price control on export commodities by China.

“India must fulfil its obligation to WTO and recognize China PR as a market economy status. Surrogate country methodology for China PR expired from 11 December 2016. After the expiry of China’s accession to WTO, it must be treated in same way as any other WTO member and, regardless of the domestic law of a particular member, imports from China PR must be demonstrated on the basis of Chinese prices and costs," Chinese companies submitted before the Directorate General Of Anti-Dumping And Allied Duties (DGTR), responding to anti-dumping investigations involving imports of organic chemical compound Aniline and anti-biotic Ciprofloxacin Hydrochloride.

Jayant Dasgupta, former Indian ambassador to the WTO, said China has to take positive actions, remove distortions from its market and provide evidence for other countries to take an informed decision about its market economy status. “If 80% of your companies are directly or indirectly controlled by the state and the banks are controlled by the Chinese Communist Party, then how can China claim that its trade partners should give it market economy status," he said.

India initiated 18 anti-dumping proceedings in 2019, most of them against China, according to the WTO website. However, China remains one of India’s largest trading partners and a major source for intermediate products for its industry. India’s exports to China rose 3.8% to $17.1 billion in 2019, while imports contracted 7.5% to $68.3 billion.

RBI extends covid-19 benefits for states by another six...