The RBI's statement comes against the backdrop of private digital currencies, virtual currencies and cryptocurrencies gaining popularity in recent years. 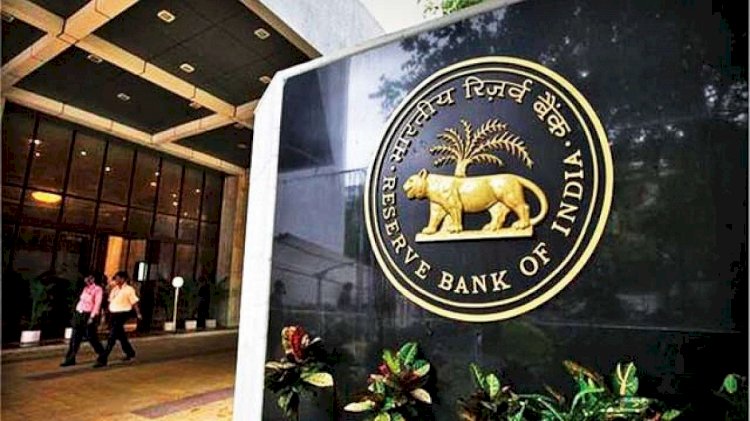 The Reserve Bank of India (RBI) said it is examining if there is a need to introduce central bank digital currency (CBDC) in the country and is exploring ways to operationalise it, if necessary.

The RBI's statement comes against the backdrop of private digital currencies, virtual currencies and cryptocurrencies gaining popularity in recent years. In India, the regulators and governments have been sceptical about these currencies and are apprehensive about the associated risks.

“Nevertheless, the RBI is exploring the possibility as to whether there is a need for a digital version of fiat currency and in case there is, then how to operationalise it,” the RBI said, releasing a booklet of payment systems in India.

WHAT IS CENTRAL BANK DIGITAL CURRENCY?

CBDC is a legal tender and a central bank liability in digital form denominated in a sovereign currency and appearing on the central bank's balance sheet. It is in the form of electronic currency which can be converted or exchanged at par with similarly denominated cash and traditional central bank deposits.

“Innovations are changing the payments space rapidly. This has made central banks around the world to examine whether they could leverage on technology and issue fiat money in digital form,” the RBI said.

HAS THE CONCEPT BEEN DISCUSSED BEFORE?

In February 2020 RBI bulletin, the central bank, citing a survey of central banks conducted by the Bank for International Settlements, had said some 80 per cent of the 66 responding central banks have started projects to explore the use of CBDC in some form.

“These central banks are contemplating and studying the potential benefits and implications of CBDC in the economy. We discuss below the efforts being made in central banks of China and Sweden in this regard,” the RBI Bulletin had said then.

The fact that the RBI is now evaluating the possibility of issuing its own cryptocurrency shows the importance of this sector in the future of currency regulations.

RBI Governor Shaktikanta Das has been against private cryptocurrencies, reiterating that the sovereign can be the only issuer of currency in the country. In December 2019, Das had said it is too early to talk about a central bank-issued digital currency due to technological handicaps, but the RBI is looking into this idea.

Besides the RBI, even the central government has been sceptical of privately issued cryptocurrencies. In fact, there is a bill lying with the Parliament requesting a complete ban on privately held digital currencies. The bill is yet to see the light of the day.

In March 2020, the RBI’s ban on banks dealing with crypto exchanges got upturned by the Supreme Court of India. This has allowed crypto exchanges to restart operations in the country and dip into the booming crypto trading business in the world. Players like WazirX, Unocoin, Zebpay have hogged the limelight with a massive jump in trading volumes throughout the pandemic days.