Reportedly, the government has drawn up a list of 275 Chinese apps and will see if there is any violation in terms of national security and user privacy 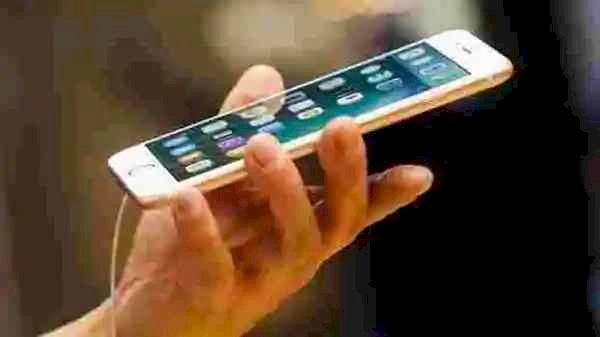 The Union government has banned 47 Chinese apps, that were functioning as clones of the 59 banned apps, two people aware of the development said. In June, the Indian government had banned 59 Chinese apps, including Bytedance’s TikTok, Alibaba’s UC Browser, citing security concerns.

"A ban on 47 apps was ordered late last week on grounds of national security and privacy concerns," the first person cited above told Mint. Name of these apps could not be immediately confirmed. There are many apps with names, functionalities as well as operational ethics similar to the 59 banned Chinese apps. "All such apps are under the scanner," he added.

An official statement is awaited.

Reportedly, the government has drawn up a list of 275 Chinese apps and will see if there is any violation in terms of national security and user privacy. According to a report in The Economic Times, “Tencent-backed PubG, Alibaba-owned Ali Express, phone maker Xiaomi, music streaming app Reso, owned by ByteDance among others are a part of the list of apps that could be banned by the government".

After the government initially banned 59 Chinese apps, many of their clones and similar apps had risen to the top of the Google Play rankings. Notable, Likee Lite, a toned-down version of banned Likee, had appeared on top of Google Play listings a few weeks ago. Other apps from Chinese developers, such as Snack Video, have also gained from TikTok’s ban. Likee Lite and Bigo Lite have already gone off the app stores.

Snack Video, which is owned by Chinese Kuaishou, got 10 million new downloads between June 29 and July 19, according to data from app analytics firm Sensor Tower. This was approximately 59 times of the 172,000 downloads the app got between June 8 and June 28, which is the month before the ban.

Another app, Zili, which is published by smartphone stalwart Xiaomi, was the second largest TikTok alternative, according to Sensor Tower. The firm found that Zili’s downloads grew by 167 percent to nearly 8 million during the same period.

While Indian apps have also gained from the ban, only one ranks amongst the top 3 TikTok alternatives — InMobi-owned Roposo. Zili and German app Dubsmash are the other two, and the three together got 21.8 million downloads in India post the ban, reaching 13 percent of TikTok’s installs in the first half of 2020, said Sensor Tower. The three apps have the higher lifetime downloads out of all TikTok alternatives on both Google Play and Apple’s App Store.

Indian Roposo has the most lifetime downloads with 71 million installs, followed by Zili at 51 million and Dubsmash at 30.4 million.

The Union electronics and information technology ministry in an interim order on 29 June said that the apps were engaged in activities that are ‘prejudicial to the sovereignty and integrity of India, defence of India, security of state and public order’. Following this, the ministry sent a list of 79 questions to these banned apps and gave them three-weeks' time to respond, failing which will lead to their permanent ban. 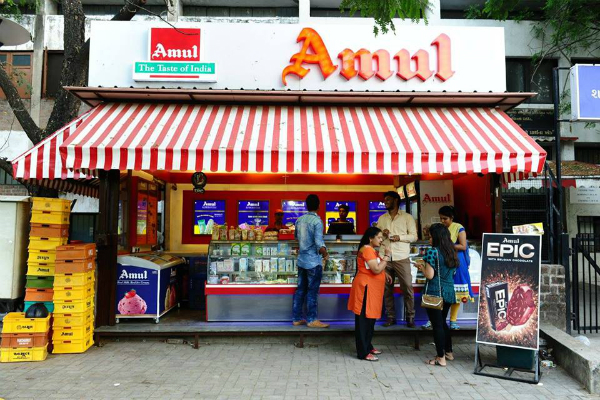 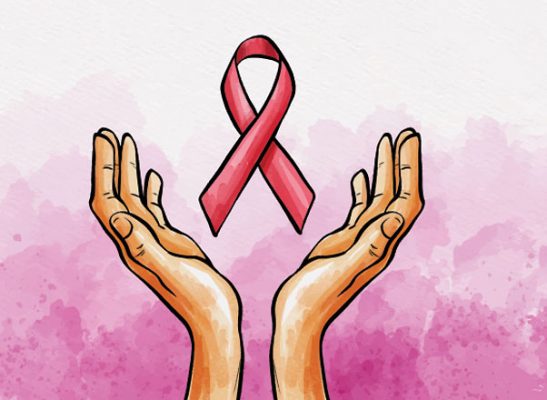