'Keeping in view the ongoing COVID-19 crisis and to facilitate the taxpayers, no significant change have been made to the ITR forms in comparison to the last year’s ITR forms,' CBDT said 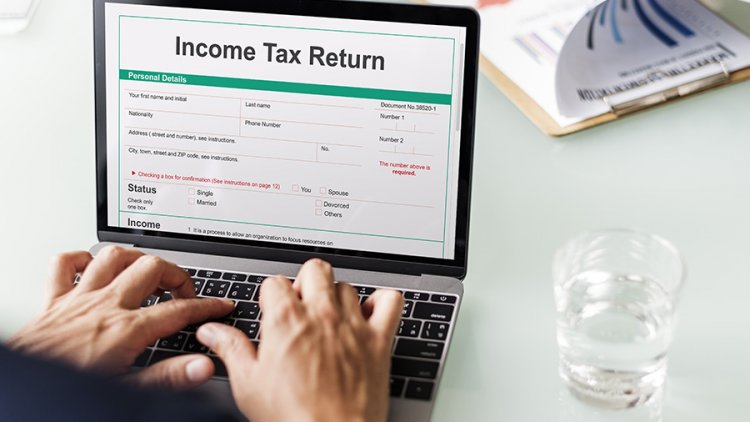 The Central Board of Direct Taxation (CBDT) has notified new income tax return forms — ITR-1 to ITR-7 — for the assessment year 2021-22, the ministry of finance said in a release on 1 April. "Keeping in view the ongoing COVID-19 crisis and to facilitate the taxpayers, no significant change have been made to the ITR forms in comparison to the last year’s ITR forms," the CBDT said. Only the bare minimum changes necessitated due to amendments in the Income-tax Act, 1961 have been made, CBDT further added.

ITR Form 1 (Sahaj) and ITR Form 4 (Sugam) are simpler Forms that cater to a large number of small and medium taxpayers. Sahaj can be filed by an individual having income upto ₹50 lakh and who receives income from salary, one house property/other sources (interest etc.)

"Similarly, Sugam can be filed by individuals, Hindu Undivided Families (HUFs) and firms (other than Limited Liability Partnerships (LLPs)) having total income upto Rs. 50 lakh and income from business and profession computed under the presumptive taxation provisions, the statement mentioned. Both the ITR forms are however not meant for individuals who are either director in a company or has invested in unlisted equity shares.

The notified ITR forms are available on egazette.nic.in. There is no change in the manner of filing of ITR forms as compared to last year, the tax body mentioned.

Commenting on the new ITR forms, Archit Gupta, founder and chief executive officer, Cleartax said, "This year's ITR forms do not have any major changes, as it should be, there should be as little change as possible so taxpayers find it easy to comply and are able to report information consistently."