Income tax new rules from April-1: All you need to know

According to the new rules, senior citizens of the age 75 and above with income from pension and interest from fixed deposit in the same bank would be exempted from filing ITR from April 1 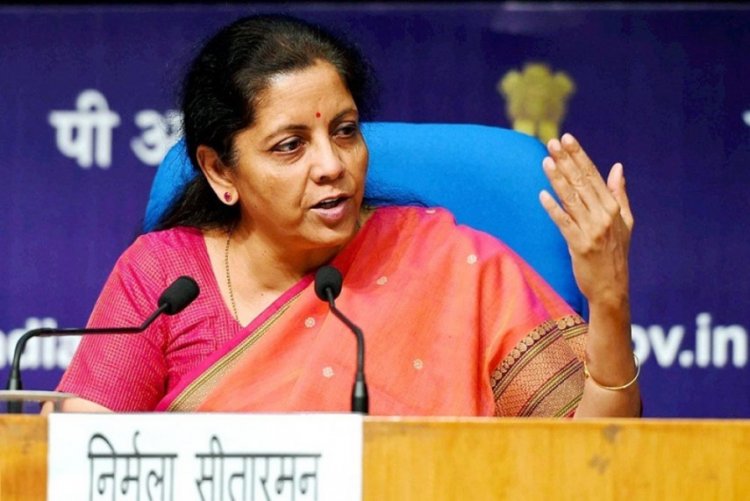 The new financial year begins on 1 April. Union Finance Minister Nirmala Sitharaman presenting Union Budget 2021 had announced a slew of changes in the income tax rules. These changes are set to come into effect from today, 1 April 2021. So let's take a look at the changes announced in the Union Budget in February for income tax which will come into effect from tomorrow.

TDS: In order to make more people file income tax returns (ITR), the finance minister has proposed higher TDS (tax deducted at source) or TCS (tax collected at source) rates in budget 2021. The budget has proposed the insertion of new Sections 206AB and 206CCA in the Income Tax Act as a special provision for the deduction of higher rates of TDS and TCS, respectively for the non-filers of an income tax return.

"The individuals who have not filed the income tax returns, however, have a TDS or TCS deduction of more than ₹50,000 in the last 2 years, will have to pay TDS or TCS subject to a minimum of 5%. Here the deductor will now become responsible for collecting the ITR proof from the individuals for compliance," Archit Gupta, Founder and CEO of Cleartax said.

Option to choose 'New tax regime' instead of Old tax regime: The government had implemented the new tax regime last year in Budget 2020. “However, the exercise of choosing one of the tax regimes for FY 2020-21 will be required to be made starting from 1st of April 2021. Taxpayers still have time until 31st March 2021 to make tax-saving deductions, however, they will be able to opt for a beneficial regime at the time of filing their tax returns for FY 2020-21," Archit added.

Pre-filled ITR forms: Individual taxpayers will be given pre-filled Income Tax Returns (ITR). In order to ease compliance for the taxpayer, details of salary income, tax payments, TDS, etc. already come pre-filled in income tax returns. To further ease filing of returns, details of capital gains from listed securities, dividend income, and interest from banks, post office, etc. will also be pre-filled. The move is aimed at easing the filing of returns.

LTC scheme: The central government in Budget 2021 has proposed to provide tax exemption to cash allowance in lieu of Leave Travel Concession (LTC). The scheme was announced by the government last year for individuals who were unable to claim their LTC tax benefit due to covid-related restrictions on travelling. This scheme is only available till 31st March 2021, i.e. money must be spent by this date to avail of the scheme.

SBI ATM rules changed! Customers must take note of THIS...