The “furnishing and receiving of information to and from” these central agencies will be done through the National Intelligence Grid (NATGRID), a robust mechanism envisaged to track suspects and prevent terrorist attacks with real-time data and access to classified information like immigration, banking, individual taxpayers, air and train travels. 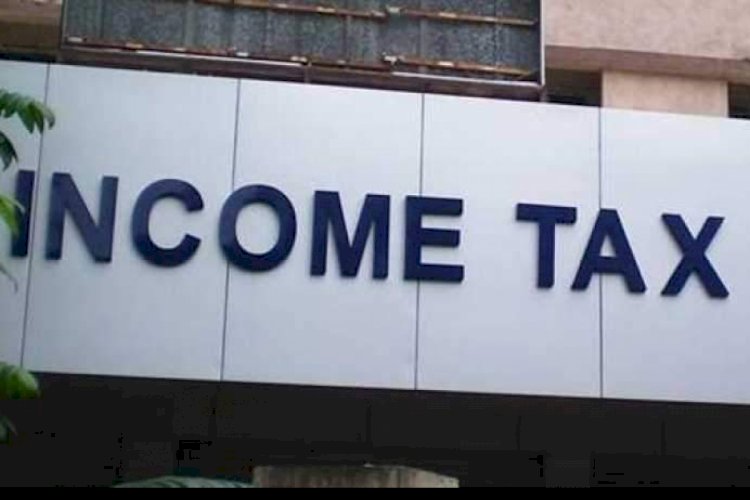 The Income Tax Department will share PAN and bank account details of any entity with 10 investigative and intelligence agencies, including the CBI and the NIA, under the integrated counter-terrorism platform NATGRID, according to an official order.

The Central Board of Direct Taxes, which frames policy for the I-T Department, said in a July 21 order that information like permanent account number (PAN), Tax Deduction and Collection Account Number (TAN), bank account details, summary of IT Returns and tax deducted at source (TDS) and “any other information as mutually agreed” will be shared with the 10 agencies.

The “furnishing and receiving of information to and from” these central agencies will be done through the National Intelligence Grid (NATGRID), a robust mechanism envisaged to track suspects and prevent terrorist attacks with real-time data and access to classified information like immigration, banking, individual taxpayers, air and train travels.

These agencies are already authorised to obtain real-time NATGRID data as part of a legal arrangement made in the past. “While furnishing the information, the specified income-tax authority shall form an opinion that sharing of such information is necessary for the purposes of enabling these agencies/bodies to perform its functions under their respective laws,” the CBDT order said.

The CBDT and the NATGRID will sign a Memorandum of Understanding to finalise the latest information-sharing mechanism, it said. The tax department and the NATGRID already have an agreement for sharing PAN-related information since 2017 and the new measure is a step forward for better and confidential sharing of the data between all the probe and intelligence agencies so that they are better enabled to analyse and counter any armed, financial or cyber threat to the country, a senior officer said.

The necessity for the NATGRID came after the 2008 Mumbai terror attacks exposed the deficiency that security agencies had no mechanism to look for vital information on a real-time basis. Lack of quick information was considered to be one of the major hurdles in detecting US terror suspect David Headley’s movement across the country during his multiple visits between 2006 and 2009.

Headley had provided key information and videos of terror targets to Pakistan-based terrorist group Lashkar-e-Taiba that carried out the attacks in Mumbai that killed 166 people including foreigners. The Cabinet Committee on Security had given approval to the Rs 3,400-crore NATGRID project on April 8, 2010 but its work slowed down after 2012. However, Prime Minister Narendra Modi later directed for its revival.