PAN/Aadhaar rules for AY 2020: As per Section 139A(5B), it is obligatory for employers (who are responsible for deducting tax at source) to quote PAN or Aadhaar number as the case may be, of the persons from whose income tax has been deducted 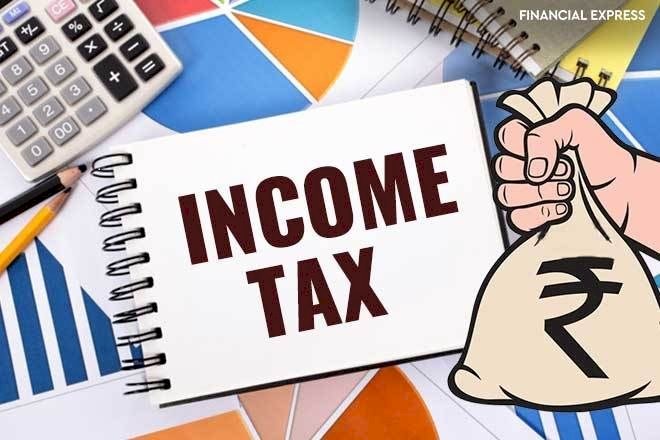 PAN/Aadhaar rules for AY 2020: Employees may end up paying a lot in tax if they don’t furnish PAN or Aadhaar before the employee (who is responsible for deducting TDS on salary). Such employees may end up paying over 20 per cent of their income in tax to the government!. The Central Board of Direct Taxes (CBDT) recently came out with a circular that explains what will happen if an employee doesn’t furnish PAN or Aadhaar to the employer for tax deduction at source on salary paid to the former. The CBDT circular said it is mandatory for employees to furnish PAN or Aadhaar under Section 206AA of the Income Tax Act for receiving amount on which tax is deductible. “Section 206AA in the Act makes furnishing of PAN or Aadhaar number as the case may be, by the employee compulsory in case of receipt of any sum or income or amount, on which tax is deductible,” the circular said

The CBDT further said that if an employee (deductee) fails to furnish his/her PAN or Aadhaar number, as the case may be, to the deductor (employer, the latter will be responsible to collect TDS at higher of the following rates:

i) at the rate specified in the relevant provision of this Act; or

ii) at the rate or rates in force; or

The employer will determine the tax amount in all the three conditions and apply the higher rate of TDS.

“If the tax so calculated is below 20%, deduction of tax will be made at the rate of 20% and in case the average rate exceeds 20%, tax is to be deducted at the average rate,” it added.

No health and education cess
According to CBDT, Health and Education cess at 4 per cent will not be deducted, in case the tax is deducted at 20 per cent u/s 206AA of the Act.

Mandatory for employers to quote PAN/Aadhaar
As per Section 139A(5B), it is obligatory for employers (who are responsible for deducting tax at source) to quote PAN or Aadhaar number as the case may be, of the persons from whose income tax has been deducted in the statement furnished u/s 192(2C), certificates furnished u/s 203 and all statements prepared and delivered as per the provisions of section 200(3) of the Income Tax Act, CBDT said.

Govt. Will Reward Indian Travellers Who Travel To 15 Domestic Destinations In A...

Check these five tricks to Get a personal loan despite...