Including PUBG, among 118 Chinese mobile apps banned by India. 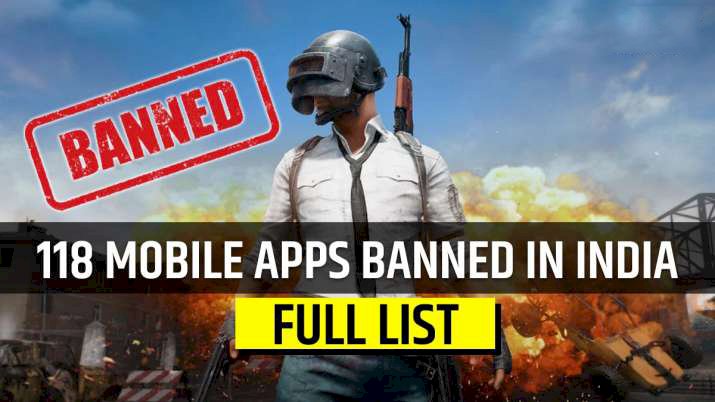 India on Wednesday banned 118 mobile applications linked to China including the widely popular game PUBG Mobile Lite, saying there were reports that these apps were ‘stealing and surreptitiously transmitting users’ data in an unauthorised manner. The government said these apps promoted activities “prejudicial to sovereignty and integrity of India, defence of India, security of state and public order”.

“This move will safeguard the interests of crores of Indian mobile and internet users. This decision is a targeted move to ensure safety, security and sovereignty of Indian cyberspace,” the ministry of electronics and information technology (MEITY) said on Wednesday afternoon, announcing the ban that could hurt some of China’s technology giants such as Tencent Holdings Ltd, the country’s search engine leader Baidu Inc, Xiaomi’s ShareSave and online payments giant Ant Group Co.’s platform Alipay.

Here's a complete list of Chinese apps banned in India:

India accounts for over a quarter of PUBG Mobile’s lifetime installs though revenues from the country are still minuscule, a Bloomberg report said citing data from research firm Sensor Tower. PlayerUnknown’s BattleGrounds, popularly known as PUBG, had seen its user numbers rocket in India as the coronavirus-related lockdowns boosted gaming. The banned versions of PUBG included PUBG Mobile Lite, a leaner version of the app suited to inexpensive smartphones, as well as PUBG Mobile Nordic Map: Livik, a newer game played on a Nordic terrain.

Officials said there had been reports by parents, civil society activists and other stakeholders about PUBG’s ‘violent’ content. “The apps have been banned to ensure there is no data theft,” said the official. The official added that the Indian alternative to PUBG, Scarfall, may now gain more traction.

Wednesday’s fresh order comes in the wake of border tensions with China spiraling in the sensitive Ladakh sector after China’s People Liberation’s Army (PLA) made an abortive bid to grab Indian territory in a stealthy midnight move on August 29, officials familiar with the developments said on Tuesday. The Indian army, however, preempted the PLA and occupied key heights on the southern bank of Pangong Tso.

The PLA made a second provocative move on August 31 but the Indian Army took “timely defensive action” to thwart the Chinese attempt to unilaterally alter the status quo in the sector, the ministry of external affairs said on Tuesday.

The third round of ban on China-linked mobile applications was ordered against this backdrop and is widely seen as an effort by New Delhi to send a message to Beijing that its aggressive posturing along the Line of Actual Control would come with costs elsewhere. India’s ban on TikTok had prompted several other countries to take a hard look at the company earlier and led to US President Donald Trump’s decision to ban the mobile app from carrying out any transactions in the United States from mid-September.

The IT ministry, however, did not allude to the border situation. Instead, it cited a report from the Indian Cyber Crime Coordination Centre located within the Ministry of Home Affairs that had sent an exhaustive recommendation “for blocking these malicious apps”.

A MEITY official, who did not wish to be named, said that the ban had been affected under the ‘emergency provisions of the IT Act.

The ministry invoked its power under section 69A of the Information Technology Act read with the relevant provisions of the Information Technology (Procedure and Safeguards for Blocking of Access of Information by Public) Rules 2009 and in view of the emergent nature of threats has decided to block 118 mobile apps ‘since in view of information available they are engaged in activities which is prejudicial to sovereignty and integrity of India, defence of India, security of state and public order’, the public statement said.

“We got a report of the violations yesterday and have immediately ordered blocking the applications,” he said, explaining that notices are being sent to mobile apps to give their counter to the decision.

The same process was followed for the previous round of bans. “They will be given a chance to put forth a representation on their behalf,” he added.

“The Ministry of Electronics and Information Technology has received many complaints from various sources including several reports about misuse of some mobile apps available on Android and iOS platforms for stealing and surreptitiously transmitting users’ data in an unauthorized manner to servers which have locations outside India,” the ministry said in a statement.

“The compilation of these data, its mining and profiling by elements hostile to national security and defence of India, which ultimately impinges upon the sovereignty and integrity of India, is a matter of very deep and immediate concern which requires emergency measures,” the ministry said.

For Any PAN Related Complaint Place Your Grievance At NSDL...

Loan moratorium can be availed for 2 more years. Should... 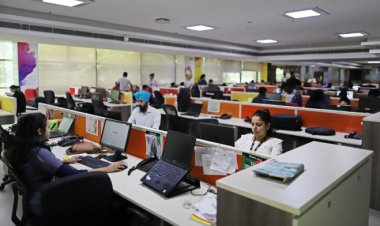 Employees In India May See Bigger Pay Rises Next Year....

Paychecks could rise about 8% in the financial year starting April 2022, especially...

Note that this is a ‘Data Sachet’. A user can purchase this plan after he/she has... 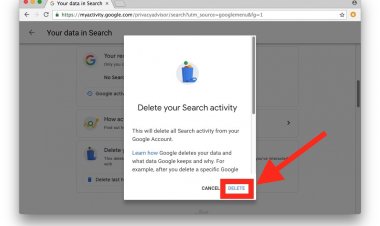 Google app on iOS and Android has an auto-delete option where you can choose how...