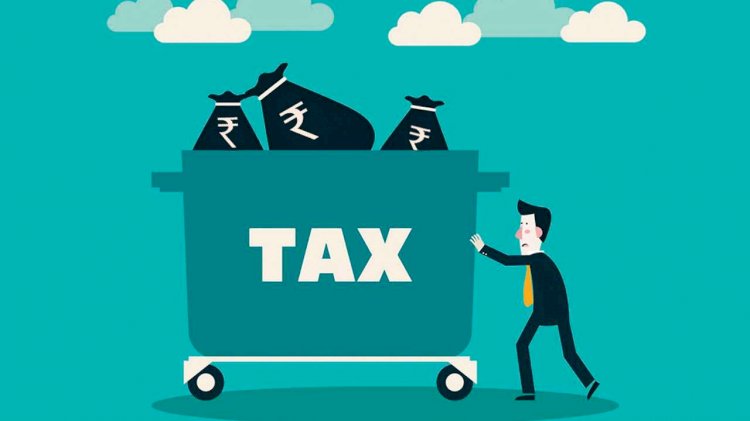 Accordingly, there will be no income tax implications in India on the transfer of funds from your NRO account to your brother’s NRO account.

I have been a resident in India for the past 15 years. Before that, I was working in the US and hold an individual retirement account. This account gets dividends accrued to it. I haven’t made any withdrawals so far. Should I have to pay taxes in India on the dividends?

Assuming you qualify as “resident and ordinarily resident" in India, your worldwide income will be taxable in India and you are required to report assets held outside India as also foreign incomes in the India income tax return.

Accordingly, any income earned in the US will be taxable in India. Even though you have not made any actual withdrawal from the retirement account, if you are entitled to withdraw accretion to such an account, it will be regarded as accrued or arisen to you and hence taxable in India.

In the case of double taxation, you may claim benefit under the Double Taxation Avoidance Agreement (DTAA) between India and the US.

Budget 2021 has also announced that to remove genuine hardship faced by returning Indians on retirement funds held outside India due to mismatch in taxation, rules will be notified to reduce the double taxation of income arising on such foreign retirement funds.