In a huge relief, Centre exempts business up to Rs 40 lakh annual turnover from GST

The Ministry of Finance announced that since GST's implementation, the tax rate on a number of items has been brought, noting that "28 per cent rate is almost solely restricted to sin and luxury items". 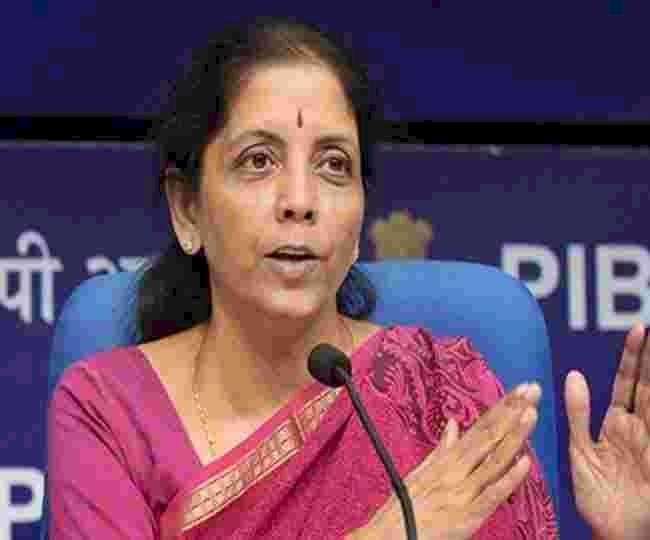 In what could provide huge relief for traders and businessmen, the Centre on Monday announced that business with "an annual turnover of up to Rs 40 lakh are GST exempt", adding that those with a turnover up to Rs 1.5 crore can opt for the Composition Scheme and pay only 1 per cent tax.

In a series of tweets, the Ministry of Finance announced that since GST's implementation, the tax rate on a number of items has been brought, noting that "28 per cent rate is almost solely restricted to sin and luxury items". Out of a total of about 230 items in the 28 per cent slab, about 200 items have been shifted to lower slabs, it said.

"The taxpayer base has almost doubled since the rollout of GST. The numbers of assessee covered by the GST at the time of its inception were about 65 lakh. Now the assessee base exceeds 1.24 crore. All processes in GST have been fully automated," the Ministry of Finance said in statement, adding that 50 crore returns have been filed online and 131 crore e-way bill generated so far.

Now, Businesses with an annual turnover of up to Rs 40 lakh are GST exempt. Initially, this limit was Rs 20 lakh. Additionally, those with a turnover up to Rs 1.5 crore can opt for the Composition Scheme and pay only 1% tax. (1/5) pic.twitter.com/Jy589R1qNV

The Ministry of Finance also noted that the Centre has given a significant relief to construction sector, particularly the housing sector which has now been placed at the 5 per cent GST rate. It also said that GST on on affordable housing has been reduced to 1 per cent.

ST, which subsumed about 17 local levies, was rolled out on July 1, 2017. Jaitley held the finance portfolio in the first term of the Modi government since 2014.

"As we remember Arun Jaitley today, let us acknowledge the key role he played in the implementation of GST, which will go down in history as one of the most fundamental landmark reforms in Indian taxation," the Ministry tweeted.

Businesses to get GST registration within 3 days with Aadhaar authentication

Businesses which will provide Aadhaar number while applying for registration under the Goods and Services Tax will get the approval in three working days. The Central Board of Indirect Taxes and Customs (CBIC) last week notified Aadhaar authentication for GST registration with effect from August 21, 2020.

The notification also provides that in case businesses do not provide Aadhaar number, then GST registration would be granted only after physical verification of the place of business.

SBI's new ATM service: Just WhatApp to get cash near your house

Lockdown extended till 17 May: What will open, remain closed