In a first, premium hydrogen fuel bus to start on Delhi-Jaipur route

The service will be the first of its kind in India to be used for intercity commute. Previously, similar bus services were seen testing in metro cities like Mumbai 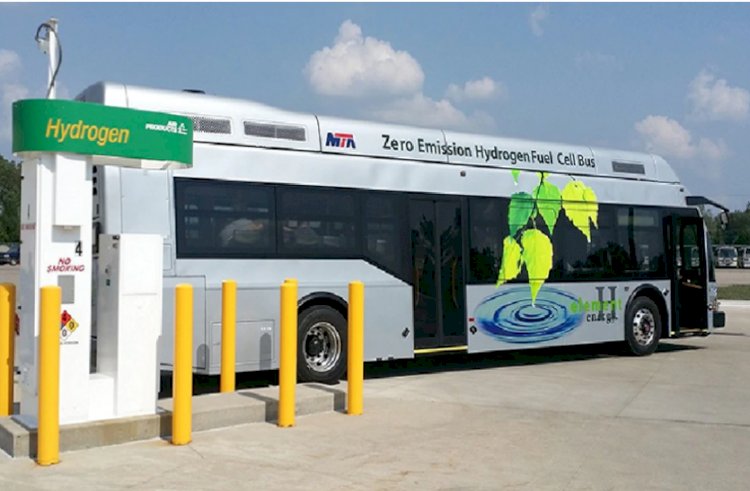 A feasibility study for the service is currently underway to test the viability of fuel cell buses for the intercity commute. The government has until now not provided any timeline for the bus to start plying the roads.

The service will be the first of its kind in India to be used for intercity commute. Previously, similar bus services were seen testing in metro cities like Mumbai.

"We are planning to start premium hydrogen fuel bus service from Delhi to Jaipur and gradually we will also try experimenting running electric bus on the same route," power minister RK Singh said on the launch of 'Go Electric' campaign on Friday.

The government is also trying to procure 40,000 battery-powered buses in Maharashtra for an intracity commute.

The central government is trying to make a gradual shift towards alternative fuels in a bid to reduce its dependence on the import of crude oil as prices of petrol and diesel skyrocket in the country.

No community transmission in India yet, says WHO regional...