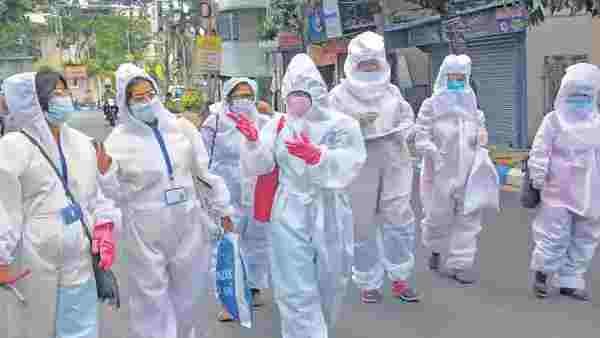 The government is keeping a close watch on all SARS-CoV-2 virus strains circulating in the country in order to identify any changes in the virus that could increase the severity of covid-19, the disease caused by it.

“World over, the virus has changed less than 1%, but it is imperative to do continuous monitoring of the strains, to understand the changes of nucleotides in the SARS-CoV-2 strains circulating in various states of India to study its variation in India," said a senior official in ICMR, adding that after the lockdown is lifted, the samples will be collected and analysed from all the states.

In a study of Indians returning from Italy, Iran and China, and Italian tourists in India—published in the latest issue of the Indian Journal of Medical Research—researchers have reported that although the virus strains were mixed from various countries, they were all linked to Wuhan in China, the epicentre of the virus outbreak.

The study was undertaken to understand and compare the genetic makeup of representative samples of the imported cases of SARS-CoV-2 to India from Wuhan, those of Italian tourists in India and the Indians evacuated from Iran and Italy. It revealed genetic variants in India that were similar to strains circulating in the specific regions of origin.

“Continued surveillance of SARS-CoV-2 strains in India is warranted to get the complete picture of all circulating strains and identify changes that could be associated with increased virulence. This would enable a pan-India comparison of the circulating strains in the country," the ICMR official, who is the author of the study, said on the condition of anonymity.

During the study, a total of 15 SARS-CoV-2 positive specimens were obtained in the first week of March from Italian tourists and travellers from Italy and their contact cases in India. Further, in an effort to screen Indian nationals in Iran to enable their evacuation, during 5-17 March, throat swabs were collected from 1,920 individuals, of whom 281 were positive.

In addition, a team of Indian doctors visited Italy and collected a total of 380 swabs of Indian citizens, of whom four positive specimens were identified.

In an earlier study, the authors had identified the first three cases of SARS-CoV-2 in Kerala as imported cases from Wuhan, and presented the first two full-genome sequences. Next generation sequencing (NGS) was performed on a total of 41 SARS-CoV-2 positive clinical samples from Italy and Iran.

After this, the ICMR said it will conduct a pan-India monitoring of the virus. Meanwhile, India continues to deal with the virus crisis and recorded 1,487 new cases on Wednesday for a total of 32,910, with 68 additional deaths taking the total tally to 1,071.

“Since the last three days, the doubling rate of covid-19 is 11.3 days. Although the global mortality rate is around 7%, India is having a mortality rate of around 3%, and around 86% of fatality of persons with co-morbidity," said health minister Harsh Vardhan, adding that only 0.33% patients are on ventilators, 1.5% patients on oxygen support and 2.34% patients in ICUs.

According to the health ministry, 288 government laboratories are working along with 97 private laboratory chains with around 16,000 sample collection centres and testing around 60,000 tests per day.

“Basis learnings from covid-19 crisis, our preparedness to manage future public health emergencies will depend on how we prioritize and invest in accessibility, quality and affordability of healthcare as India is among the nations spending least on the sector, i.e. around 1.28%. To be future-ready with a strong a public health system, it is also important to focus on investment in medical research and innovation," said Suryaprabha Sadasivan, healthcare public policy lead, Chase India, a research and public policy consulting firm. 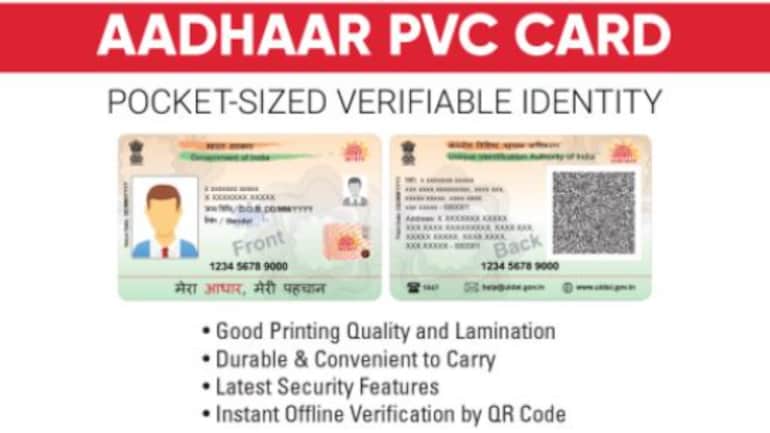