Income Tax Department said said that all interactions and uploads, as well as pending actions, will be displayed on a single dashboard for follow-up action by the taxpayer. 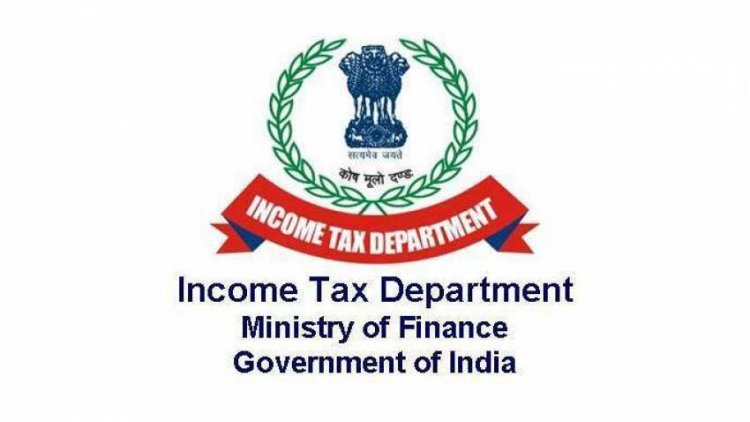 The new income tax e-filing portal to be launched on Monday promises several taxpayer-friendly features including, immediate processing of tax returns for the quick issue of refunds, the Central Board of Direct Taxes (CBDT) said in a statement. It also offers interactive software for easier preparation of returns.

CBDT said that all interactions and uploads, as well as pending actions, will be displayed on a single dashboard for follow-up action by the taxpayer. To be sure, the tax return filing feature will be unlocked only on 18 June after the first advance tax instalment date to avoid any taxpayer inconvenience.

CBDT said that a mobile app would also be released to enable taxpayers to get familiar with the various features. “Familiarisation with the new system may take some time, so the department requests the patience of all taxpayers and stakeholders for the initial period after the launch of the new portal and while other functionalities get released since this is a major transition," the statement said.

The tax authority said that the new facility would increase the ease of compliance. The idea is to offer a modern, seamless experience to taxpayers, CBDT said.

The new portal will offer free-of-cost tax return preparation software with interactive questions in the case of tax return forms ITR 1 and 4 (online and offline) and ITR 2 (offline) to begin with. Facility for preparation of ITR 3, 5, 6, 7 will be made available shortly, CBDT said.

Taxpayers will be able to proactively update their profile to provide certain details of income including salary, house property, business, or profession which will be used in pre-filling their ITR. Pre-filling of forms with salary income, interest, dividend, and capital gains will be available after tax deducted at source (TDS) and statement of financial transactions are uploaded, the due date for which is 30 June. There will also be a new call center for taxpayer assistance for quick clarification of queries.

SBI Customers: These Documents Need to be Updated by June-end to Avail Services

Aadhaar-PAN Linking Mandatory Before June 30: How To Check Status Online

You have time till 30 Sept to rectify incomplete tax returns...

Deposit in PF account can be attached to pay off your loan?...

If you take a credit and can't reimburse it, your property can be seized or connected....