A reward upto ₹1 crore (benami assets case) and upto ₹5 crore (in case of any other tax evasion instance including holding black assets abroad), subject to certain conditions, is given to the informant by the department as per the scheme in operation at present 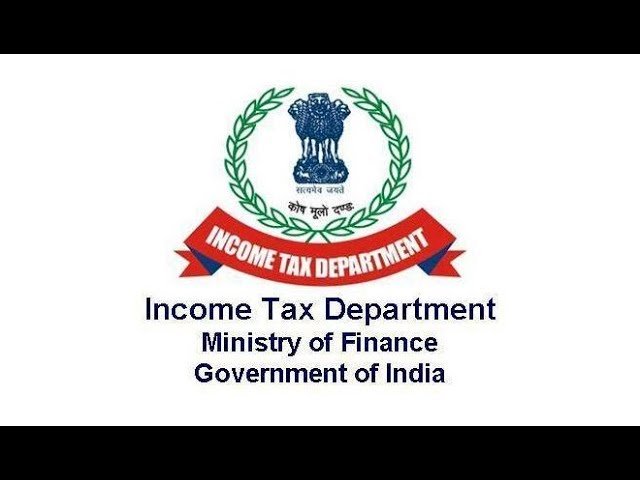 NEW DELHI: The Income Tax Department has launched a new online facility that allows people to provide a tip-off about undisclosed foreign assets, Benami properties or any instance of tax evasion of an individual or entity, the CBDT said on Tuesday.

The link "submit tax evasion petition or Benami property holding" was activated on the e-filing portal of the department, https://www.incometaxindiaefiling.gov.in, on Monday.

"The facility allows for the filing of complaints by persons who are existing PAN (permanent account number) or Aadhaar holders as well as for persons who do not have a PAN or Aadhaar."

"After an OTP-based validation process (mobile and/or email), the complainant can file complaints in respect of violations of the Income Tax Act, 1961, Black Money (Undisclosed Foreign Assets and Income) Imposition of Tax Act, 1961 and Prevention of Benami Transactions Act in three separate forms designed for the purpose," the CBDT said in a statement.

Once a complaint is filed, the department will allow a unique number to each complaint and the complainant would be able to view the status of the complaint on this weblink, it said.

This e-portal, it said, is yet another initiative of the department to bring enhanced ease of interaction with the taxman while strengthening its resolve towards e-governance and encouraging participation of citizens as stakeholders in curbing tax evasion.

The facility also provides an option for someone to be an "informer" and claim a reward.

Till now, such a classified or secret information could be given to the tax department by either visiting the I-T investigation wing office in person (resident Indians) and providing the information in a stipulated form and the case of foreign residents, they could email such evidence to the Member (Investigation) in the CBDT.

A reward upto ₹1 crore (benami assets case) and ₹5 crores (in case of any other tax evasion instance including holding black assets abroad), subject to certain conditions, is given to the informant by the department as per the scheme in operation at present.

Official sources said the department seeks "credible" information on tax evasion from the public so that it can act against the offenders rather than someone sending "anonymous information sans facts" that leads to wastage of the taxman's efforts and undue claims of reward for tipping off the department.