Hyundai Venue to get clutchless manual transmission in July 2020

The intelligent manual transmission (iMT) aims to combine the strengths of manual and automatic gearboxes. 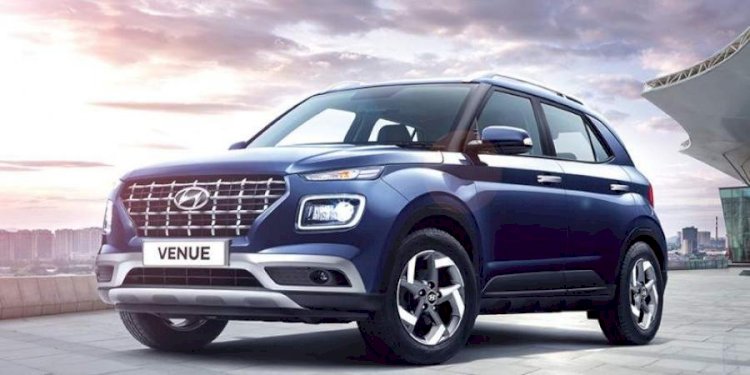 Hyundai has announced that it will soon be introducing a new transmission technology to the Venue compact SUV. Dubbed as an intelligent manual transmission (iMT), the gearbox will be introduced with the 120hp, 1.0-litre, direct-injection, turbo-petrol engine later this month. Hyundai promises the ‘first-in-industry’ gearbox technology to combine the strengths of manual and automatic transmissions.

What is intelligent manual transmission (iMT)?

You can think of this ‘two-pedal, clutch-less system’ as a hybrid of manual and automatic gearboxes. The task of shifting gears rests with the driver, as with a conventional manual gearbox, though the iMT does away with the need of a clutch pedal altogether by essentially automating its functionality.

Hyundai says that the technology uses an ‘intention sensor’ with the gear lever that informs a transmission control unit (TCU) when the driver is about to change gears. The TCU then signals a hydraulic actuator to engage and disengage the clutch plate while the driver shifts gears.

What are the benefits of intelligent manual transmission (iMT)?

The two-pedal system essentially eliminates the need to manually operate a clutch pedal, which should relieve the stress of driving in start-stop city traffic. However, it aims to retain the joy of driving generally associated with a conventional gearbox by allowing the driver to manually slot in gears. Hyundai also states that iMT will enhance convenience “without compromising on fuel efficiency and performance” like a torque-converter automatic transmission.

The Venue is currently offered with a 6-speed manual and 7-speed DCT auto ‘box with the small-capacity turbo-petrol power plant. The iMT will not replace either of the two gearbox choices, but will become an additional option.

The 1.0-litre T-GDI engine with manual transmission is offered in the S, SX and SX(O) trims priced at Rs 8.46-10.95 lakh, while the DCT automatic is available with the S and SX+ variants at a sticker price of Rs 9.60-11.51 lakh. The iMT trims are expected to slot in between the two, in terms of price.

With a launch lined-up for later in July, Hyundai will essentially beat its sister company Kia at bringing the unique iMT technology to the Indian market. Kia had earlier announced at the Auto Expo that its upcoming Venue fighter – the production version of the Sonet compact SUV – will also debut with an iMT gearbox.