Known as Map Kit, it would offer developers tools like street navigation as well as a way to show real-time traffic conditions. 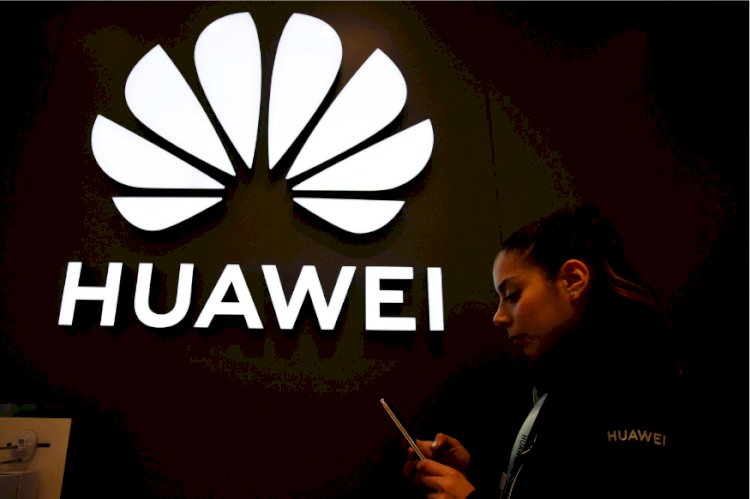 Huawei has decided to create its own version of Google Maps. As per a news report by China Daily, the Chinese tech giant is planning to bring in its mapping service which will be aimed at software developers more than the end-users. Known as Map Kit, it would offer developers tools like street navigation as well as a way to show real-time traffic conditions.

Giving further details about the Map Kit, Zhang Pingan, President of Cloud Services, Huawei consumer business group, said “Huawei Map Kit will be available in 40 languages. It will offer real-time traffic conditions and a highly sophisticated navigation system which can recognize a car changing lanes. It will also support augmented-reality mapping.” The service is scheduled to be launched in October this year. Before the launch, China has asked companies to obtain special authorization from the administrative department for surveying and mapping under the State Council. Given that Google is banned in China for privacy and security reasons, Huawei might enjoy an advantage in its home country.

The decision to launch its own map service comes amidst the US-China trade war. As the US has put in trade restrictions, the Chinese tech company is bringing a change in its supply chain in order to reduce its reliance on US-made tech. The interim relief provided by the US government that allows US tech companies to continue to work with Huawei expires on August 19. Huawei CEO Ren Zhengfei had warned that if the company is denied access to Google’s Android operating system, the company might come up with its own OS. Notably, the company did announce HarmonyOS last week, its long-discussed in-house operating system. It includes a microkernel-based design for cross-device compatibility, a secure operation environment, Android apps compatibility, and so on. As disclosed by Huawei, HarmonyOS will first feature on the Honor Vision TV, and while the company does have plans to use it on phones as well, that is a contingency plan if Huawei is not allowed to use Android in the long run.

From Italy to Goa, These Bollywood Wedding Destinations Are Perfect for Your Big...