Huawei's upcoming smartphones are likely to come with a five-camera setup, a curved metal frame, flat display and a glass layer on the rear. 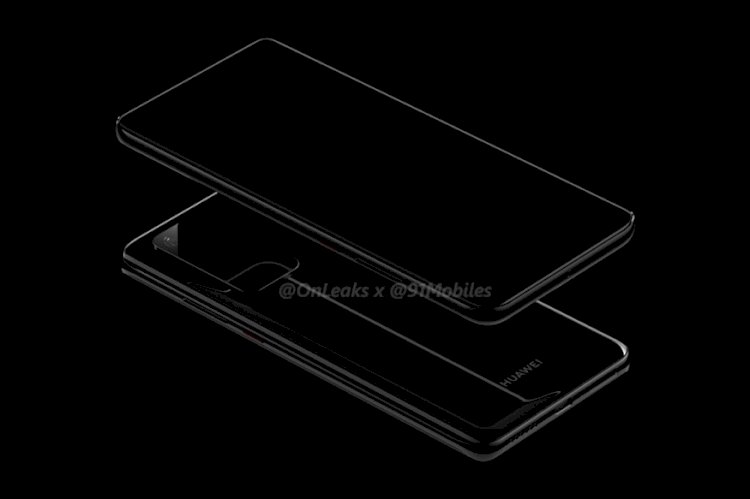 The Huawei P40 and P40 Pro devices are expected to launch in March 2020 in Paris as confirmed by Huawei CEO Richard Yu. Ahead of the much-awaited release of the devices, leaks have started to circulate on social media. The latest one shared by 91mobiles and tipster @OnLeaks reveals that the upcoming devices will feature a rectangular camera module at the back. According to a report by 91mobiles, the camera module on the Huawei P40 will house four sensors. However, the exact number of cameras is still unknown, but rumours say there are going to be a total of five cameras.

The P40 is expected to come with a glass layer on the rear and an all-display fascia. The device is expected to feature a flat display that may measure between 6.1-inch or a 6.2-inch. As per the latest leak, the P40 Pro is likely to sport a display that will be curved on all four sides and measure around 6.5-inches to 6.7-inches. The device is expected to come with a unique metal frame on all the four corners. Both the upcoming Huawei devices, P40 and P40 Pro, are expected to have USB Type-C ports, SIM card tray, and speaker grilles at the bottom edge of the devices.

The report also said Huawei P40 and P40 Pro devices are likely to sport the volume rocker and power buttons on the right edge of the screen. However, the devices will not come with 3.5mm audio jacks. The report further said that the leak did not show if the upcoming Huawei devices would sport punch-hole displays or notches, but it will surely not have a pop-up module for the front camera. It added that both the devices are expected to come with OLED panels with an in-display fingerprint scanner. The handsets are also expected feature 5,500mAh batteries that supports 50W fast-charging. The devices will come with Kirin 990 SoC that has a modem which will support 5G connectivity. Notably, the devices won't be supporting any of the Google apps or services.