Huawei Technologies, the world's second-largest smartphone manufacturer is set to unveil its new Mate 30 line of phones on September 18 in Munich. 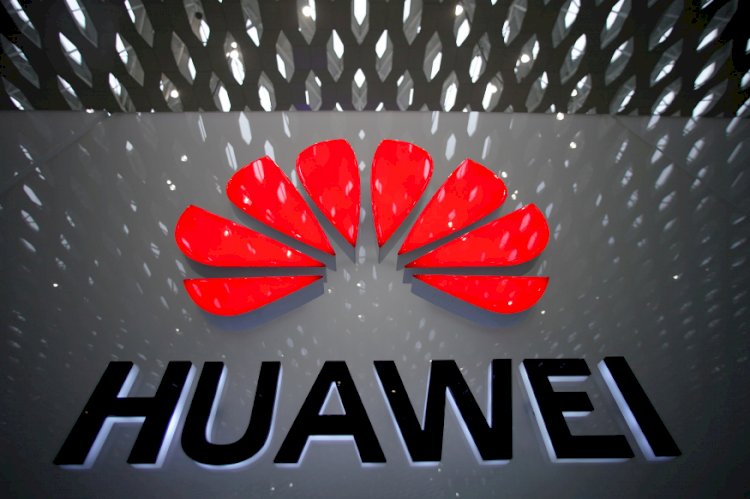 Huawei Technologies plans to forge ahead with the launch of new high-end smartphones in Europe even though it may not be able to offer Google’s official Android operating system and widely used apps such as Google Maps, company executives told Reuters. The world’s No. 2 smartphone maker is set to unveil its new Mate 30 line of phones on September 18 in Munich, according to a source familiar with the matter, though it is not clear when the devices would go on sale. The Mate 30, made to work on new 5G mobile networks, is Huawei’s first major flagship smartphone launch since US President Donald Trump’s administration effectively blacklisted the company in mid-May, alleging it is involved in activities that compromise US national security, a charge the company denies.

A Google spokesman told Reuters the Mate 30 cannot be sold with licensed Google apps and services due to the US ban on sales to Huawei. A temporary reprieve that the US government announced last week does not apply to new products such as the Mate 30, the spokesman said. US companies can seek a license for specific products to be exempted from the ban. Google, a part of Alphabet Inc, would not say whether it had applied for a license to offer its apps and services known as Google Mobile Services, though it has said in the past that it wants to continue supplying Huawei.

Reuters reported this week that the U.S. Commerce Department has received more than 130 applications from companies for licenses to sell US goods to Huawei, but none have been granted. The uncertainty surrounding the Mate 30 shows the confusion that reigns for Huawei and its business partners as a result of the escalating trade war between China and the United States. While the Huawei blacklisting was cast as a response to security concerns, President Trump has indicated it could be lifted as part of a trade deal.