As of now, the SoundX speakers will only be sold in China and are available for pre-orders starting at 285 US Dollars. 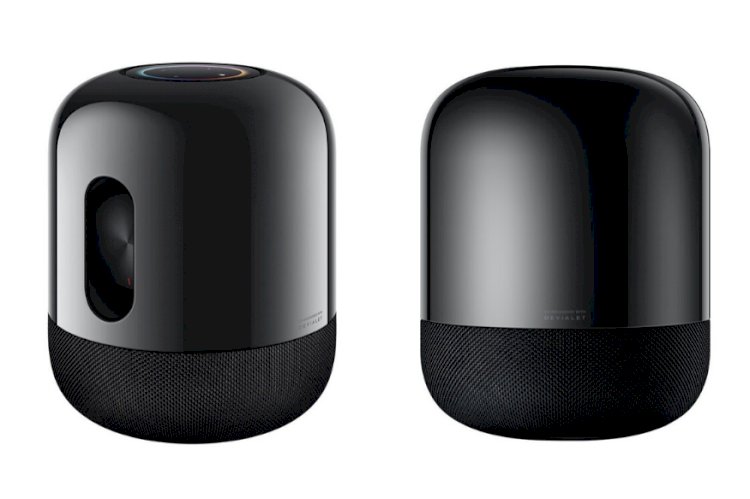 Huawei has joined hands with French startup company Devialet to unveil a new speaker called Sound X. The smart speaker sports a 60-watt double subwoofer and 360-degree sound, and its speaker active matching or SAM eliminates distortion and push-push woofer vibration-cancelling system. The Sound X comes equipped with a series of Huawei services including voice assistant, HiLink smart home control and Huawei music support. Devialet has said that Sound X is its "first partnership in Asia" and that China is its second-largest sales region in the world, as stated in the report.

The company has done similar alliances elsewhere. These include a surround sound TV speaker for Sky, the Altice Amplify smart speaker from Altice USA and Renault's crazy Symbioz self-driving car. It has also collaborated over an unusual set-top box with internet provider Free in France. The report mentioned that for now, Sound X will only be sold in China and is available on pre-order of around USD 285. According to another report in Pocket-lint, the two 3.5-inch woofers for the Sound X is joined by six 1.5-inches full-range speakers that support high-resolution audio. Devialet, on their part, are well known for the premium Phantom speakers.