How To Minimise The Burden Of Your Home Loan EMI

It’s a good time to be a home loan borrower. That is, if you’re able to get the best available interest rate. 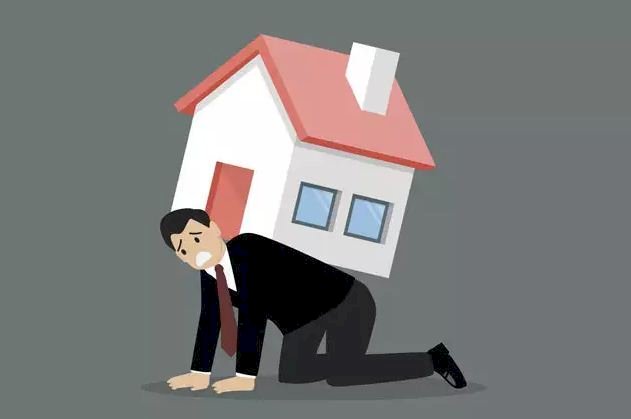 It’s a good time to be a home loan borrower. That is, if you’re able to get the best available interest rate.

Since the start of 2019, the Reserve Bank of India has cut its benchmark repo rate by a massive 250 basis points to 4%. Consequently, home loans, which were issued before 2019 by state-run banks at over 9% are now available at 7-7.3%.

But those aren’t necessarily the rates that are being paid by existing borrowers—particularly those whose rates are determined by banks’ marginal cost of funds-based lending rate or MCLR. This method of calculating effective lending rate was changed by the RBI in October last year to a based on an external benchmark to ensure better transmission of policy rates.

According to Adhil Shetty, chief executive officer of BankBazaar, with rates having fallen so quickly, for many borrowers switching to the new regime would make sense. This, however, would be contingent on the duration of the loan, the difference between the interest being paid and the rate being offered to new borrowers, the amount to be repaid and the cost of switching to the lower rate.

Here’s a simple calculation that will put things in perspective.

However, the bank will not allow you to switch to a lower rate for free.

Banks charge a one-time fee to facilitate the switch from MCLR to the new regime. This is sometimes a fixed charge and at other times is a percentage of the outstanding loan amount.

The other option available, according to Shetty, is to switch your loan to another lender using the balance transfer option. In this case, the documentation required will be more because KYC will have to be done afresh.

According to State Bank of India’s website, the list of documents required include proofs of identity, residence, income and employment, as well as property papers, bank account statements for six months. The borrower will also have to get the relevant documents from the previous lender to complete the process, which can take a few weeks.

The lender which the borrower is switching to usually charges a processing fee. In certain cases, lenders have been known to waive the charge. SBI charges 0.4 percent of the loan amount plus goods and services tax. This is subject to a minimum amount of Rs 10,000 and a maximum amount of Rs 30,000 plus GST.

The rate of interest offered by a lender will also depend on an individual’s credit score, with rates rising higher the lower the score.

Are you aware of these recent changes in PPF account extension rules?

Govt for FASTag to check covid at toll plazas