While Samsung usually updates its latest releases in tune with Google's major Android versions, the Galaxy S10 and Galaxy Note 10 might get the Android 10 update sooner than expected. 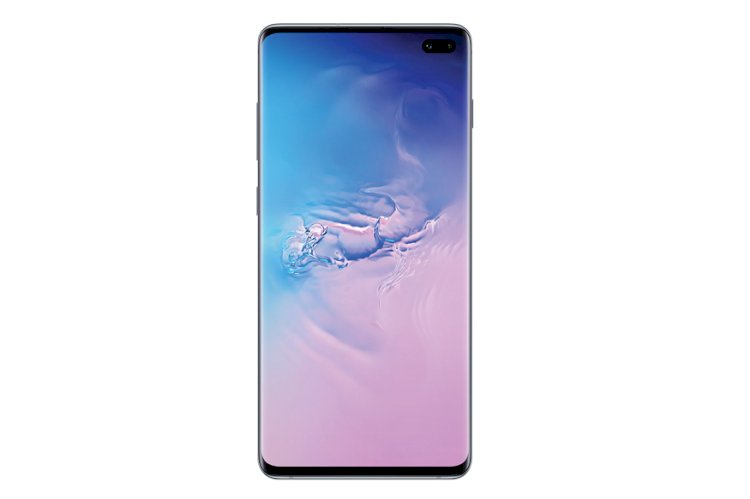 Earlier in the week, a leak claimed that Samsung will soon release Android 10 beta updates for its 2019 flagships. While that is not surprising considering Samsung usually updates its latest releases to Google's newest Android versions, if rumours are correct then the Android 10 update on the Galaxy S10 and Galaxy Note 10 models may arrive sooner than anticipated. A new leak now says that Samsung is apparently looking to update several other phones under its portfolio as well, as per reports. However, it is still unclear when these devices will be updated to Android 10.

Notably, Android 10 is the tenth major release and the 17th version of the Android mobile operating system. According to reports, Samsung smartphones and tablets which will get the Android 10 updates in the near future include:

However, the Galaxy S10 5G, Galaxy Note 10 5G, and Galaxy Tab S6 are a few devices absent from this list.