Here Is Why The ‘Yes Bank’ Collapsed, And Would Find It Difficult To Recover

As the news of the collapse of the 4th largest private sector bank, ‘Yes Bank’ came out on Thursday customers were in shock and panic. However, what came out as a sudden thing in face of Reserve Bank of India (RBI) taking control was a result of a long chain of problems. 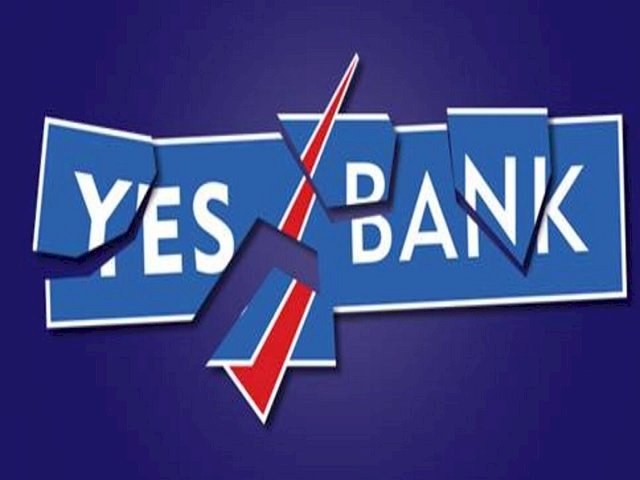 As the news of the collapse of the 4th largest private sector bank, ‘Yes Bank’ came out on Thursday customers were in shock and panic. However, what came out as a sudden thing in face of Reserve Bank of India (RBI) taking control was a result of a long chain of problems.

The bank whose customers are now restricted to withdraw not more than Rs 50,000 of their account (irrespective number of accounts and money in them) had fallen on many fronts. Here is a quick round-up of how ‘Yes Bank’ slipped into the hole and ‘Why’ It would be difficult for it to pullback.

Love For The Bad Boys

Well, a bank run by a man who himself has been a foreign banker would do such a mistake is itself shocking. The bank-owned by foreign banker Rana Kapoor was disbursing loan without going the consortium way.

Yes Bank was often extending loans to companies that we’re finding it difficult to get any money from existing lenders. The idea of the bank was to get a higher interest rate, and also secure a collateral against the loans. Thus a win-win situation for it. Most of such loans came post-2008 period when the economic scenario was deteriorating fast.

The Yes Bank was going through a phase of steady decline over the last few years. The bank was unable to raise the capital to address potential loan losses and resultant downgrades.

This led to triggering the invocation of bond covenants by investors, and the withdrawal of deposits from the bank.

Yes Bank under-reported NPAs (Non-Performing Assets) to the tune of Rs 3,277 crore in 2018-19 highlighting some serious governance issues in the bank. RBI a former Deputy Governor to the bank’s board after taking a note of this.

The RBI says that the bank was in talks with many investors. However, the investors only held discussions. None of the investors fused in capital due to certain reasons (like the deteriorating health of the bank and poor prospects). This happened when the size of capital would have given the new investor (s) a large stake in the bank.

RBI said that it supported the bank for a market-led revival rather than a regulatory restructuring. However, the bank’s management was not able to materialize any such plans and execute inspite of so much time.

No Investments With Continous Outflows

As the investments seized to come the outflow of capital was continuous from the bank. The bank was witnessing the withdrawal of deposits from customers on a regular basis. Deposits are the bread and butter of any bank.

All these factors accumulated to create this so-called “overnight” crisis which was cooking from quite sometimes. The sufferer in the end is again ‘the general’ public.

Why It Would Be Difficult To Pullback

The bank has asked for help from the government for its revival. The government on the other hand has been facing the brunt of economic slowdown. The stand of the government in the recent past is to sell the non-performing and some performing assets to fulfill disinvestment targets.

With the recent sale opening for Air India, Central Electronics and the upcoming sale of the LIC the government can only provide short support. Since the SBI is looking to take charge of the bank it would take some considerable amount of time before the bank can be back on its foot. Seeing the Punjab and Maharashtra Cooperative Bank crisis the hopes looks bleak.