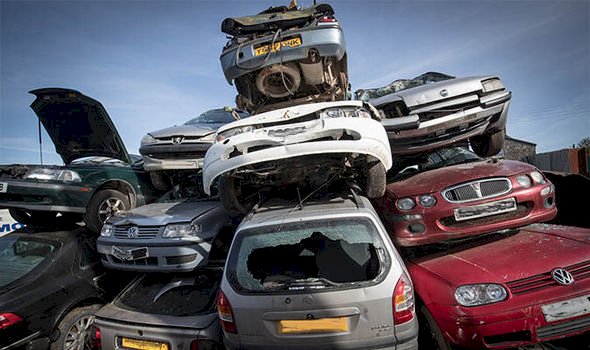 NEW DELHI: The government will announce incentives for scrapping old, polluting vehicles in the next few weeks, road transport and highways secretary Giridhar Aramane on Friday.

The incentives will be a part of the proposed voluntary vehicle scrapping policy that aims to phase out old and unfit vehicles.

Finance minister Nirmala Sithraman had earlier this week spelt out the policy outline. “This will help in encouraging fuel-efficient, environment-friendly vehicles, thereby reducing vehicular pollution and oil import bill. Vehicles would undergo fitness tests in automated fitness centres after 20 years in case of personal vehicles, and after 15 years in case of commercial vehicles," Sitharaman had said in her budget speech on 1 February.

Under the proposed vehicle scrappage policy, all the vehicles will have to undergo automated fitness testing. The testing will be non-discriminatory and without any manual intervention, to ensure that the fitness level of the vehicle is revealed without human intervention, manipulation, corruption or fudging of the data, according to Aramane.

“The incentive structure of the scrapping policy is under works. We are in discussion with stakeholders. Minister will announce the result of discussion in a few weeks. However, disincentives have been recently notified by the state governments, which is the green tax. Many states are already imposing it, but in a very ineffective way," Aramane said.

The proposed policy is expected to increase production and capacity utilization of automobiles. Besides, older vehicles not only add to air pollution but also causes loss to the vehicle owner, owing to higher maintenance and fuel cost. The voluntary vehicle scrappage policy has been under consideration for more than five years. It was stuck at various levels owing to concerns of revenue loss of the government.

Delhi Govt Cuts Circle Rates of Properties by 20 Per Cent