The winner will get ₹1 crore. 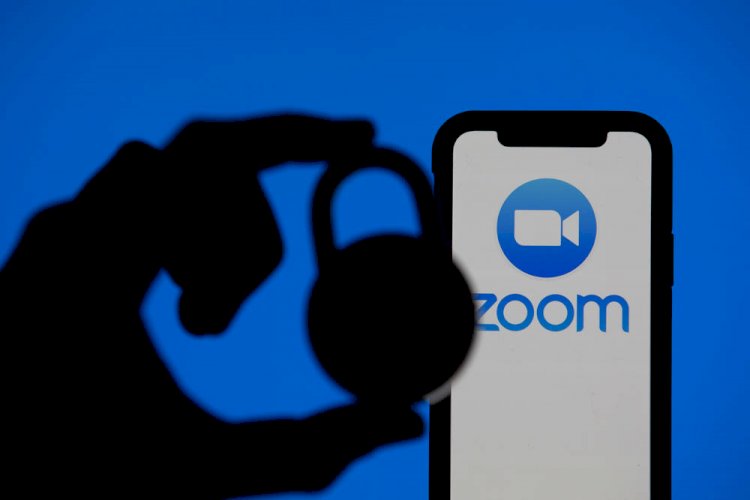 The Indian government, last month, had launched a challenge inviting Indian companies to build a secure alternative to the video conferencing app Zoom. Now, nearly a month later, the government has announced a list of top 10 companies that have been selected as a part of its Innovation Challenge.

According to a report by The Economic Times, the list of companies that have entered the first round of the challenge include Aria Telecom, CyberHorizon Corp, Data Ingenious, Darsh, HCL Technologies, Instrive Softlabs, Hyderabad-based PeopleLink, PeopleLink Unified Communications and cloud services company Zoho Corp.

These companies will be given a grant of ₹5 lakh each to develop a prototype of a secure video conferencing solution.

In the second round of the government’s Innovation Challenge, three of these 10 companies will be given ₹20 lakh each to develop a complete solution. The winner will get a sum of ₹1 crore as the prize money and the solution will be deployed by the centre and the state governments for a period of four years. The winner will also get an additional ₹10 lakh per year for three years for operations and maintenance of the solution.