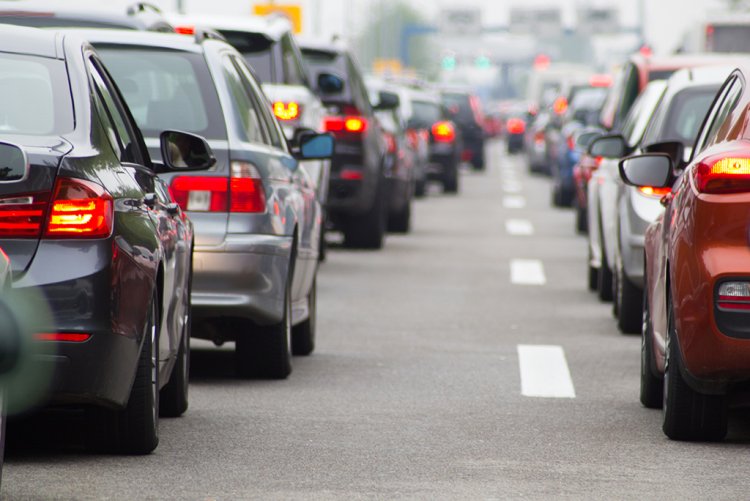 In a bid to discourage plying of old vehicles on public roads, the Ministry of Road Transport and Highways today issued a draft notification to increase the cost of renewal of registration of vehicles older 15 years.

The Road Ministry has issued the Central Motor Vehicle (Amendment) Rules, 2021 to come into effect from October 1, 2021, under which it has proposed to increase the charge for renewal and grant of fitness certificate of vehicles older than 15 years.

The development comes close on heels of the voluntary vehicle scrapping policy announced in the Union Budget on February 1 for 2021-22 which provides for fitness test after 20 years for personal vehicles while commercial vehicles would require it after the completion of 15 years.

The renewed registration of a 15-year-old vehicle will be valid for five years and will be renewable every five years.

The charge for conducting tests for renewal of grants and fitness certificates for 15-year-old vehicles has also been made expensive.

For a manual motorcycle, Rs 400 will have to be paid, while for an automated one, a charge of 500 rupees will be levied, the government notification said.

A fee of Rs 800 will have to be paid to conduct tests on manual light vehicles and three-wheelers older than 15 years, while Rs 1,000 has been fixed for automated version on these vehicles.

Owners of manual medium goods/passenger vehicles, older than 15 years, will have to pay Rs 800 to conduct tests for renewal of grants and fitness certificates. Rs 1,300 will be charged for automated versions of the aforementioned vehicles.

In the case of heavy goods/passenger vehicles Rs 1,000 will be charged for for manual vehicles and Rs 1,500 for automated ones.

The Ministry has also asked stakeholders to submit feedback on their proposal within a period of 30 days.

The government has also proposed to the set the registration fee for new motorcyles, and three-wheelers or quadricycles at Rs 300 and Rs 600, respectively.

Similarly the renewal of registration fee for motorcyles, and three-wheelers or quadricycles has been proposed to be set at Rs 1,000 and Rs 2,500, respectively.

Apart from this, if the renewal of the registration certificate is delayed, then an additional Rs 300 will have to be paid for the motorcycle every month, for the rest of the vehicles, Rs 500 will be charged extra.

Bank FD with a Twist! Get monthly income as EMI by investing a lumpsum amount