Can impose fine ranging from ₹10 lakh to ₹100 lakh 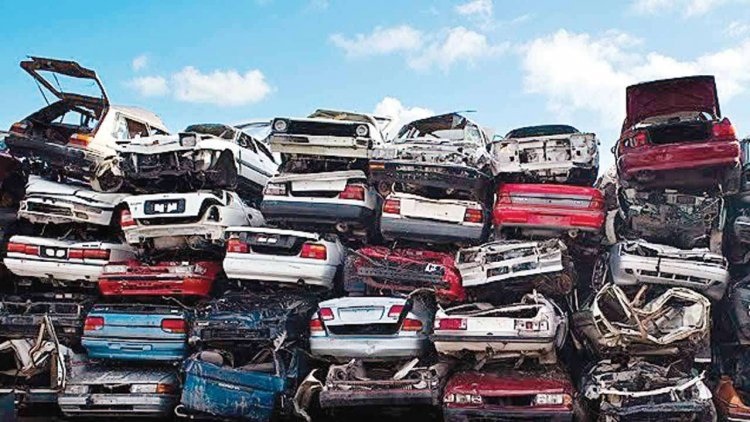 The Road Transport and Highways Ministry has notified on March 12 the vehicle recall policy for manufacturers which will come into effect from April 1. According to the policy, depending on the number and types of vehicles (two-wheelers, three-wheelers, four-wheelers, among others) that have to be recalled, the Government can impose fine of up to ₹10 lakh, ₹20 lakh, ₹50 lakh or ₹100 lakh.

“The vehicle manufacturer has to pay this amount to the Government for each such bunch of defective vehicles,” an official told BusinessLine. The Ministry had issued draft notification for vehicle recall policy mid-last year. A portal will be up and running for such vehicle recalls where consumers can lodge their complaints related to various issues.

According to the norms, the vehicle manufacturer or importer will have to get each type of vehicle tested. If the tested standards are not met, the Government can issue a recall notice to the manufacturer, importer or retrofitter of the vehicle. The Government will have to notify the consumers — informing buyers of such vehicles regarding the risks involved and reason for such recall.

If the vehicle-maker agrees with the problems identified, it will start the recall process, inform consumers, and fix the problem by changing parts or do whatever is required. The vehicle manufacturer has to bear the costs involved in fixing the vehicle. If the vehicle maker does not agree with the Government decision, then he can appeal in the High Court.

“After sending the final notice to customers, vehicle manufacturers, importer or retrofitter, may monitor such cases through their database or authorised dealer network and address them as and when reported for rectification. The manufacturer, importer, or retrofitter of the motor vehicle shall have an option of closure of recall after one year from recall release date. However, on completion of three years from the recall release date, the recall may be deemed automatically inactive,” the Road Ministry notification said.

“There are two more notifications — that will be issued — on the vehicle recall policy, which will bring further clarity,” sources in the know told this newpaper.

SP Singh, Senior Fellow, Indian Foundation of Transport Research and Training (IFTRT), a transport research body, told BusinessLine that there is scope to make this policy more consumer-friendly. “Compared to this vehicle recall policy, those in the developed countries like the US, Japan and Europe are much more stricter. As per global norms, if five per cent of a type of vehicle produced are found defective, then the entire lot of vehicles have to be recalled.

Also, in this policy, it is unclear if tyre recall cases are part of automobile recall. There can be tyre burst cases where the vehicle owner and/or other road users (third party) may lose their lives. Tyres are chosen by the vehicle manufacturer who is selling it. If the vehicle owner is unaware of a manufacturing defect, then the liability of such cases is borne by the owner or insurance company,” Singh said

Passbook, chequebook of these banks to become invalid from April 1

You have time till 30 Sept to rectify incomplete tax returns...