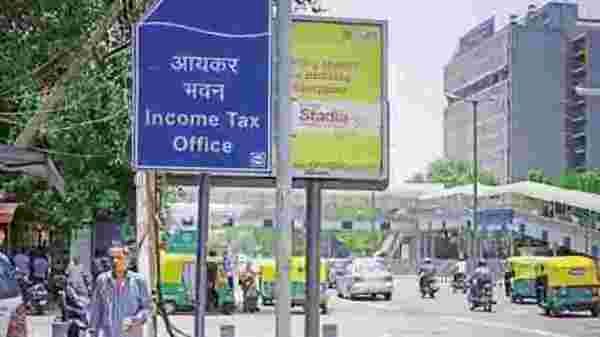 NEW DELHI: The income tax department has notified rules for levying 2% tax on non-resident e-commerce players which kicked in from April. Payment for the first installment is due on July 7.

Last minute changes were made to the tax filing form and the notification of Income-tax (16th Amendment) Rules, 2020 signed off on Friday and published on Saturday. This shows the government is going ahead with the new digital economy tax despite calls from global bodies, like the US-India Business Council, representing technology giants, seeking a delay in its implementation.

The Finance Bill 2020 expanded the ‘equalisation levy’ introduced in June 2016 on payments made to non-resident service providers for hosting online advertisements to include other supply of services such as online sale of goods by e-commerce operators. The levy is 6% for payments for hosting online advertisements, while it is 2% in the case of other e-commerce activities. This levy is not considered as income tax and is not covered by the tax treaties India has with various countries.

The expansion of India’s digital economy tax comes at a time when there is little consensus on the issue among Organisation for Economic Co-operation and Development (OECD) nations. There is also a raging dispute between the US and some of the European nations on digital economy taxes targeting major US-based tech giants.

“Taxpayers need to act immediately to determine their tax liability based on the material currently available, seeking appropriate advice where necessary, to ensure appropriate compliance with the law as it stands, so as to make the payment by 7 July 2020. Not doing so may needlessly invite not only interest but penalty consequences as well," EY said in a note on the issue on 2 July, highlighting the need for more clarifications in the form of frequently asked questions.