A reward of ₹1 lakh will be awarded for finding security vulnerabilities in the app. 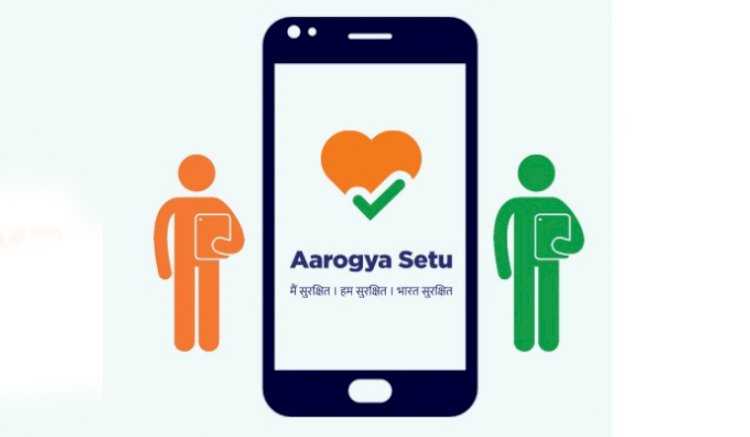 The Indian government on Tuesday open sourced the code for the Android version of its Aarogya Setu app. In addition to opening its Covid-19 contact tracing app to the developer community, the government also announced a bug bounty program for the same.

“Government has also launched a Bug Bounty Programme with a goal to partner with security researchers and Indian developer community to test the security effectiveness of Aarogya Setu and also to improve or enhance its security and build user’s trust,” NITI Aayog CEO Amitabh Kant said while making the announcement.

The details of the bug bounty program will be available on the government’s My Gov website. However, at the time of writing this article, the website had not been updated.

Novavax latest to start human trial of Covid-19 vaccine: How is it different?

How to buy gold online for Akshay Tritiya amid lockdown

Are you aware of these recent changes in PPF account extension...