Govt has released these 7 tools to help protect your Windows PC, Android phones from botnet attacks

These tools can be downloaded for free courtesy CERT-In. 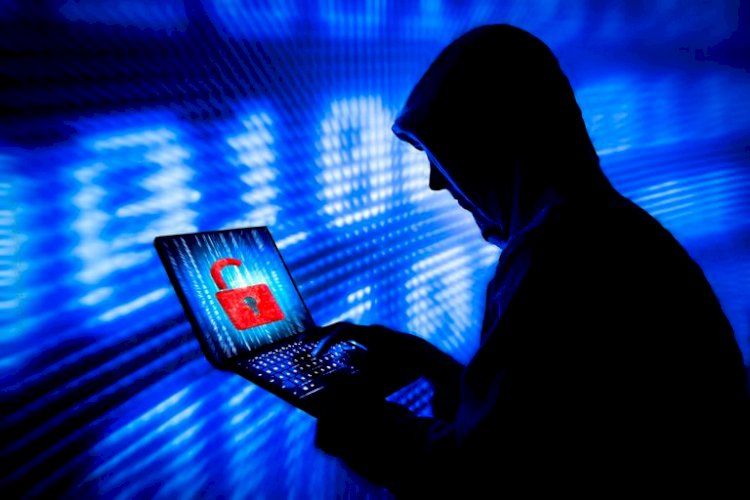 Tools from protection against new virus: The Indian Computer Emergency Response Team or CERT-In of the Union Ministry of Electronics and Information Technology has a Botnet Cleaning and Malware Analysis Centre or the ‘Cyber Swachhta Kendra’, and as a part of this, it has announced a list of seven tools to prevent smartphones and personal computers from botnet attacks. These tools can be downloaded for free courtesy CERT-In, and they have been developed by the team in collaboration with major antivirus firms like QuickHeal and eScan.

But what is a Botnet infection?

Botnet is a group of computers which cybercriminals control and use to spread malware and carry out other malicious attacks on the targets, and when an individual’s computer becomes part of a botnet, it is known as a botnet infection. An individual’s computer becomes infected with the botnet when the cyber criminals infect it with a ‘bot code’ either by the means of sending the user an email containing malicious attachments or links, or through fake posts on social media, or even by exploiting the security vulnerabilities in the target computer.

Let’s take a look at what these tools are.

Apart from that, there are some other tools that the CERT-In has provided.

Meanwhile, the AppSamvid is a Whitelisting solution for desktops running on Windows OS. With the help of this tool, only a preapproved set of executable files can be executed.

Lastly, the Browser JSGuard is a browser extension for detecting and defending attacks made using malicious HTML and JavaScript through the web browsers. The user is alerted of any malicious web page they may be visiting with the help of this tool. This tool has been developed for Mozilla Firefox browser as well as for Google Chrome.

SBI customers alert! State Bank of India is giving benefit of Rs 2 lakh to these...

Didn’t skip EMIs during lockdown? Get cashback from your...

Here's how to correct mistake in your income tax return