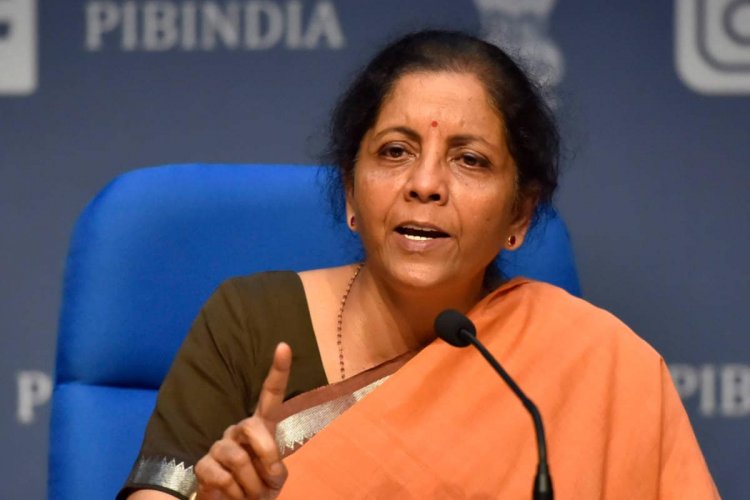 Finance minister Nirmala Sitharaman announced on Thursday rolling back of the steep interest cut on small saving schemes such as Public Provident Fund (PPF) and National Savings Certificates (NSC) for the June quarter. Sitharaman said it was an oversight.

The announcement gave ammo to the opposition which quickly attacked the government over the U-turn, saying it was done with elections in "hindsight".

The government routinely announces interest rates for small saving schemes at the end of every quarter.

Here are the latest developments on the government's decision to withdraw the interest rate cut:

Income tax new rules from April-1: All you need to know

For FY20, Income Tax Return can now be filed till November...