Notably, the updated Google Play Store UI makes use of Material Design which includes the Google Sans font, but there are several other important changes that have been made to the app. 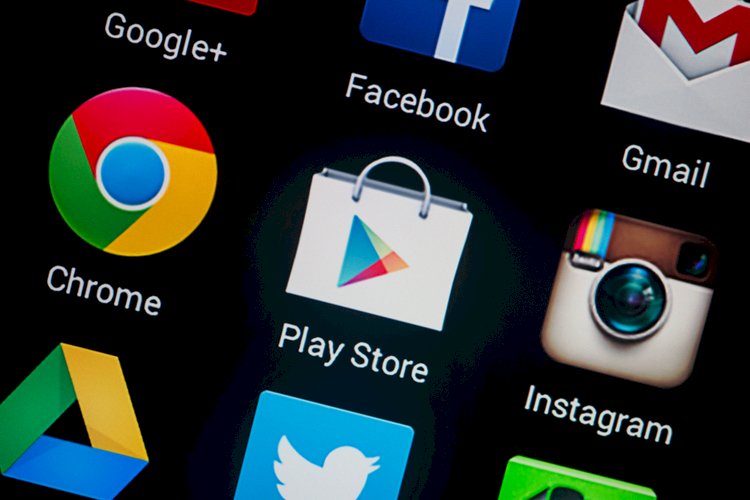 Following reports that Google was pushing out a new user interface for the Google Play Store, the company has finally made the changes official. The new updated user interface for the app store is rolling out for all Android smartphone. Earlier it was reported, that the update was only visible on the Pixel 2 XL running Android Q beta 6. Notably, the updated Google Play Store UI makes use of Material Design which includes the Google Sans font, but there are several other important changes that have been made to the app.

Google has moved the navigation bar to the bottom of the screen, which according to the company, makes it easier for users to reach on large screened handsets. On tablets and devices running Chrome OS, the navigation bar has been shifted to the left of the screen. Furthermore, games and apps now have their own separate tabs which should make it easier for users to find specific app listings. Each listing now features more information near the top of the display including the number of reviews and average stars. It also features the number of times the app or the game has been installed and its ESRB rating.

Google in its blog wrote, “The Google Play Store has over two billion monthly active users coming to find the right app, game, and other digital content. To improve the overall store experience, we’re excited to roll out a complete visual redesign. Aligning with Material design language, we’re introducing several user-facing updates to deliver a cleaner, more premium store that improves app discovery and accessibility for our diverse set of users.” Notably, there is no dark mode and the Play Store continues to appear in light mode, despite the system-wide dark theme available with Android Q. One can only wait for the new UI to be available on their Android device since it just a server-side update.