Notably, dark mode on the Google Pay app can only be enabled on smartphones running Android Pie or Android 10 Beta. It cannot be activated within the app. 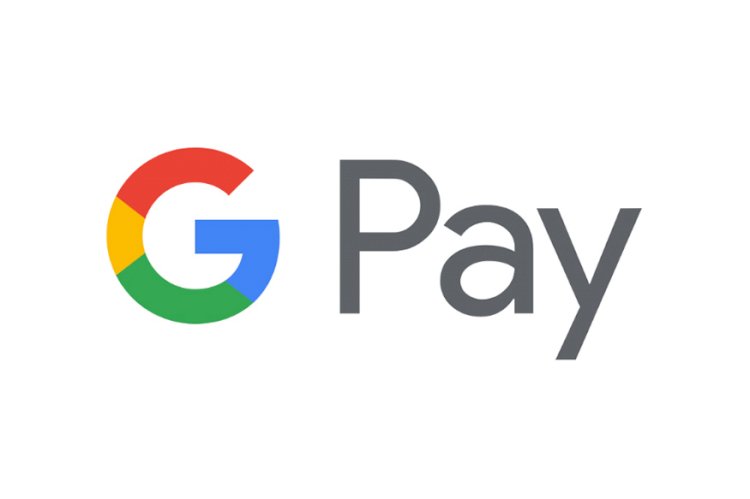 Google is gradually preparing all its apps for a system-wide dark mode which will be arriving with Android 10. After Google Photos, Google Fit and Files, the new app to join this list is Google Pay. The dark mode feature was added in the v2.96.264233179 version of the Google Pay app, which isn't widely available as of yet but it is rolling out slowly on the Google Play Store. Users can also download the APK installation file from a reliable source if they don’t want to wait any further.

Notably, dark mode on the Google Pay app can only be enabled on smartphones running Android Pie or Android 10 Beta. It cannot be activated within the app. The dark theme will also get automatically applied if you enable the battery saver mode on your phone. According to screenshots by Android Police, the entire app and all the menu pages have been altered as per the dark mode to give it a uniform view.

For those unaware, the much-awaited Android 10 will be having a system-wide dark mode, which when enabled, will switch on dark mode in supported apps as well. The dark theme turns the text to white in colour and the background to black or dark grey in shade. It reduces battery drain and also reduces strain on eyes. Android 10 is set to release in the coming weeks and, with its launch, all the Google apps should start supporting the dark mode in order to be ready for the new OS.