The 2nd gen Google Nest Mini will be a follow-up to the popular Google Home Mini launched in 2017, and will likely be priced at the same point. 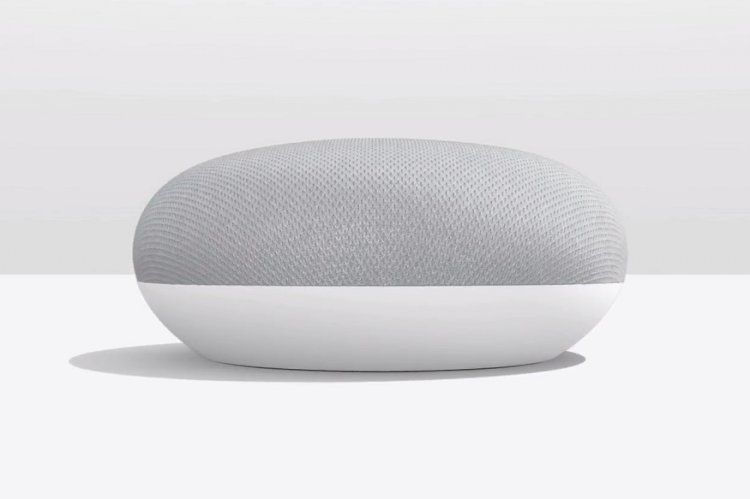 Google is working on a follow-up to its original Google Home Mini launched in 2017, reveals a report by 9to5Google. According to its report, the Google Nest Mini, as the device is believed to be named, will come with a series of improvements and changes, which begin with the new name. This falls in line with Google's announcement from I/O 2019 that all smart home and IoT devices under Google's umbrella will bear the 'Nest' moniker, going forward.

According to the report, the key upgrade in the Google Nest Mini will be better audio delivery, featuring better audio drivers and superior bass response over its predecessor. This seems in line with how Amazon upgraded its entry level Echo device, the Amazon Echo Dot, to offer a better design and audio delivery as compared to its first generation product. As a result of this upgrade, the Google Nest Mini will also likely be slightly larger than its predecessor, while retaining the compact dimensions that justify the 'Mini' tag.

Other changes to the new Google Nest Mini will include an integrated wall mount for enhanced ergonomics, and a 3.5mm audio port that will seemingly let users connect the Nest Mini to old speakers, thereby turning them into smart speakers. This will integrate the functionality of the Google Chromecast Audio, which is now discontinued. The report also suggests that the Nest Mini will get a proximity sensor, which will likely add gesture control to the speaker, if at all.

The Google Home Mini was launched initially in India at Rs 3,999, and according to the report, the Google Nest Mini will likely cost the same. If this turns out to be true, the Nest Mini will create a compelling case for itself in terms of offering an affordable entry point into Google's smart home ecosystem. The device is expected to be launched at Google's hardware-centric 'Made by Google' event, which should be hosted some time in September.