The Nest Hub is basically a Google Assistant speaker with a display and is a competitor to Amazon's Echo Show, specifically the Show 5. 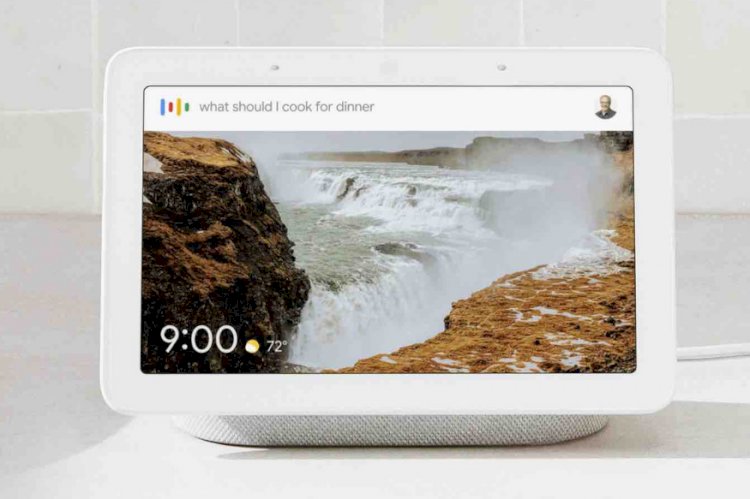 Originally called the Home Hub, the Google Nest Hub is all set to launch in India as early as next week, according to a report by MySmartPrice. Google's smart home display is said to arrive with a price tag of Rs 8,999 for the Indian market. Notably, the company had previously announced at Google I/O that the Nest Hub would arrive in 12 new countries over time, with India being one of those countries. According to MySmartprice, the Indian market value of the product looks very close to Nest Hub's current price of $129.

The Nest Hub is basically a Google Assistant speaker with a display and is a competitor to Amazon's Echo Show, specifically the Show 5. The Nest Hub sports a 7-inch screen that can be used for a number of purposes including viewing videos and photos. Users can give commands using their voice to play songs and videos thanks to the in-built microphones. They can also ask the Next Hub to recite a schedule, or even ask queries from Google.

However, it remains to be seen if Hindi has been added to the list of language support for the Nest Hub. It can be easily connected to Wi-Fi using your smartphone and comes with preloaded apps like YouTube. Unlike the Nest Hub Max, there is no camera to make video calls and you get stereo speakers, instead of a 2.1 sound system.